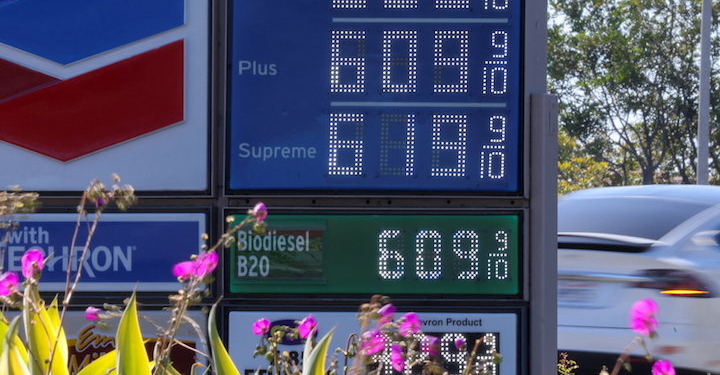 DELMAR- The average price of a gallon of regular gasoline in the Capital District dropped 4.8 cents in the past week to $4.14, according to GasBuddy’s survey of 546 stations in Albany. That is 17.1 cents per gallon lower than a month ago and stand $1.28 higher than a year ago.

Nationally, the average price of gasoline fell 3.8 cents per gallon in the last week to an average of $4.06. That is down 21.1 cents per gallon from a month ago and stands $1.21 higher than a year ago.

“We’ve now seen the national average price of gasoline decline every week for the last month, a feat we most likely would not have expected ahead of summer and given the continued turns in Russia’s war on Ukraine,” said Patrick De Haan, head of petroleum analysis at GasBuddy. “However, the downturn could slow or could even reverse in the days ahead if the rally in oil prices continues. The path forward at the pump remains murky, however, with many possible outcomes, so motorists should be prepared for a bumpy ride.”