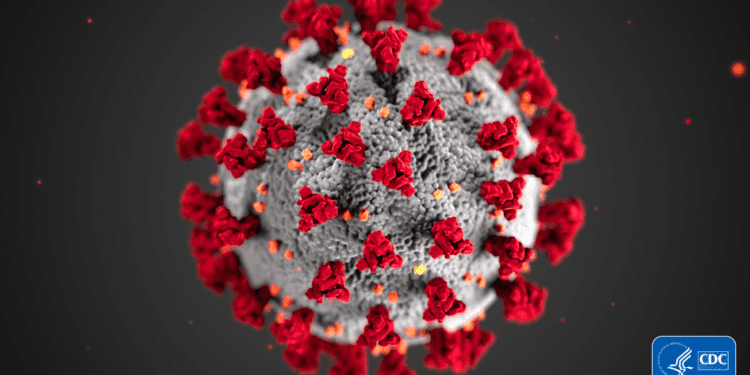 As of Monday, Jan. 10, there were 122 county residents hospitalized, an increase of 16 from a day prior and a net increase of six since 10 were discharged. There are 13 patients in the ICU, a decrease of one. The death toll in Albany County stands at 476.

“This is the third consecutive day that I’ve had to report new daily COVID infections well above 1,000, a trend that is likely to continue,” said County Executive Dan McCoy in a statement on Monday, Jan. 10. “Unfortunately, we’re seeing hospitalizations moving in the wrong direction as well, and we now have the most county residents currently in the hospital with the virus since Feb. 4.”

Many of the new cases here and across the country are the Omicron variant, which is far more contagious than the other strains of COVID-19 but is widely seen as presenting far less serious symptoms.

Gov. Kathy Hochul has distributed to municipalities and school districts thousands of home test kits and KN95 masks, which are better at stopping the virus than the cloth or paper masks people have been wearing for the last nearly two years.

Also, there is a mass testing site set up at Crossgates Mall and UAlbany in addition to nine other SUNY campuses around the state.

Anyone who tests positive on a home test kit is asked to contact the county Department of Health and, if applicable, the respective school districts.

Residents can receive free Pfizer, Moderna and Johnson & Johnson vaccines (including booster shots) Monday through Friday, 9 a.m. to 3 p.m., each week at the Albany County Department of Health, 175 Green St.

Aside from Wednesdays, appointments are now required.

Albany County continues to deliver vaccines to homebound residents, which includes seniors, disabled individuals, those lacking childcare and those with other accessibility issues. Anyone who would like to schedule a time for a vaccine appointment should call (518) 447-7198.