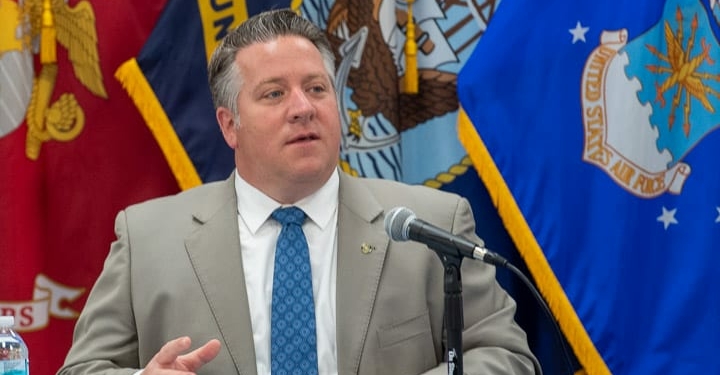 ALBANY — There were 471 new cases of COVID-19 in the county, the highest single-day total since the pandemic took hold in March, 2020. The previous single day high was reported on Jan. 12 with 351.

County Executive Dan McCoy said there were eight new Albany County residents hospitalized from Tuesday to Wednesday bringing the total number of residents being hospitalized to 58 — a net decrease of three. Seven of those in the hospital are in the ICU, down from eight yesterday.

Also, an Albany County woman in her 60s died, bringing the death toll to 470.

“While concerning, it’s still unclear what kind of impact this will have on our hospitals and for now, COVID hospitalizations seem relatively stable, though there is a lag in time after a spike in infections,” McCoy said.

“We know vaccinations and boosters are doing their jobs in preventing many serious illnesses and hospitalizations caused by the virus, and the initial evidence is showing that the Omicron variant is less dangerous than Delta,” McCoy said. “With that being said, we can’t predict the future and we still need everyone to remain vigilant.”

Statewide, the average percent positive rate over the last seven days is 14.6 percent, according to the Department of Health. In Albany County it is 10.4 percent. The lowest in the eight-county Capital Region district is in Schenectady County, with a seven-day positivity rate of 7.8 percent and the highest is in Greene County with is at 11.9 percent, one tenth of a percentage point higher than Columbia County.