Bethlehem takes a pass on cannabis for now 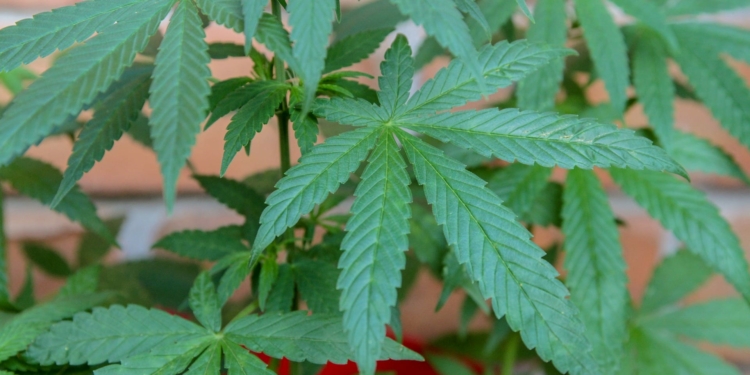 DELMAR — Bethlehem Town Board members said they welcome the prospect of having cannabis dispensaries in town, they’re just waiting on the state Office of Cannabis Management to start setting regulations first.

The Town Board opted out of allowing cannabis dispensaries and on-site consumption lounges with a unanimous vote on Wednesday, Dec. 8. Before the board opted out, the majority of members promised to come back to the topic next year.

Albany legalized recreational use of marijuana in April. While doing so, it set forth the establishment of the state Office of Cannabis Management. The regulatory body was to lay down a network of laws and expectations, including a means of licensing for retail businesses. But the Cannabis Control Board only met for the first time in October and while doing so just approved a list of senior staff for the office.

While the state is paving the way for cannabis business, it has allowed towns and municipal boards to opt-out of permitting it from within their respective communities. Municipal boards across New York have been under a year-end deadline to decide just that. Should they fail to act, or choose to allow for it, municipal boards can’t opt-out after the deadline.

Despite an overall favorable opinion on dispensary business, the board cited the slow rollout of state regulations. Otherwise, Town Supervisor David VanLuven said, he would welcome the business.

“I’m fully comfortable with retail dispensaries in Bethlehem, and that’s the direction that I would be looking for us to be moving in in the future,” he said, adding that he is not comfortable with consumption venues. “I haven’t seen what an on-site consumption lounge looks like, and so until I have a better sense of what it means — is it a cozy bar or is it the equivalent to an opium den? I have no idea?”

Affordable housing prop for Selkirk will go before Planning Board on Dec. 21

SPOTTED: Shaker gets by Bethlehem, 46-43