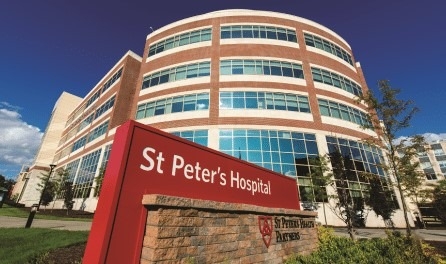 ALBANY — When staff in St. Peter’s Health Partners’ Environmental Services department decided to participate in the nationwide “Socktober” campaign this past October, they hoped to collect enough pairs of socks to make donations to a couple of local homeless shelters.

When October came to a close, they were shocked to find they had collected 4,269 pairs of new socks, donated from across five locations in SPHP: Samaritan Hospital and its two satellite campuses, Albany Memorial and St. Mary’s; St. Peter’s Hospital; and Sunnyview Rehabilitation Hospital.

Across its five acute care campuses, SPHP’s Environmental Services department includes more than 250 professionals. This team of colleagues works 24/7 to keep patient rooms, surgical suites, offices, restrooms, cafeterias, kitchens, and common areas clean and sanitary for staff, patients, their loved ones, and the community. Even as their work became more challenging during the COVID pandemic, they never wavered in their efforts to create and maintain a clean and safe environment for all those who entered our facilities.

The national “Socktober” campaign was established by author and illustrator Brad Montague in 2011, when he learned that socks are the least donated item to homeless shelters.

GivingTuesday was created in 2012 as a day to encourage people to do good. Held annually on the Tuesday following Thanksgiving, the idea has grown into a global movement that has inspired hundreds of millions of people to give, collaborate, and celebrate generosity year-round. 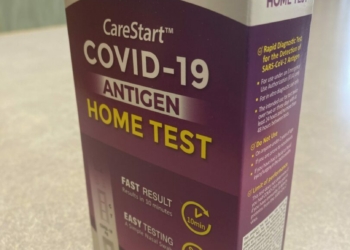