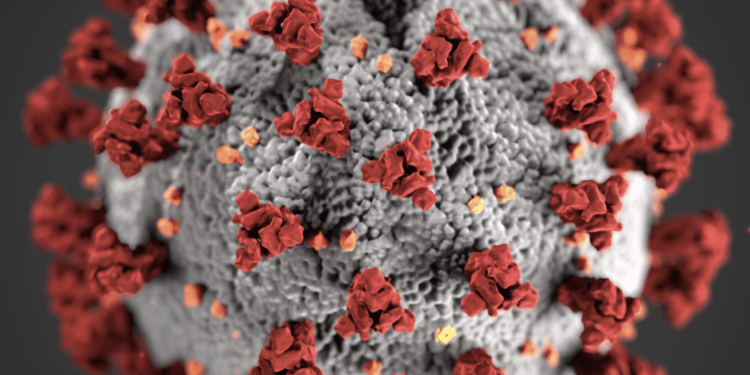 DELMAR — Bethlehem Central is asking families looking to test their students out of COVID-related quarantine to seek out a test and share those results as the district prepares its own testing program.

Albany County Executive Dan McCoy announced a new pilot policy established between his office and the County Department of Health with local schools. With participating schools, the program allows students in close contact with COVID infections but not showing symptoms to test out of quarantine after seven days instead of the current 10-day quarantine.

District Superintendent Jody Monroe said Bethlehem intends to participate but tests have not yet been made available.

“The challenge with us providing the testing is we’ve not been able to get tests from New York State,” Monroe told the Board of Education on Wednesday, Dec. 1. Tests that the district already has are being used on students in high-risk activities, she added. “We don’t currently have the ability test for that seven day option.”

McCoy introduced the pilot program while the county continues to wrangle with increasing infection rates and concerns over a new omicron variant to the COVID-19 virus. The County reported 106 new infection cases as of Tuesday, Nov. 30. The figure nearly matches the 7-day average of 104. The amount of infectious cases has steadily increased since August. The number of new cases peaked at 153 on Nov. 25, the most since January.

Monroe said the State was aware of the shortage, but could not provide a timetable as to when more tests would be made available. Until that time, the superintendent said one way families can avoid quarantine altogether would be to seek out a vaccination.

“To be honest, if people don’t want their children quarantined – if they vaccinated they won’t be quarantined. That’s really the longer term solution that we want to promote,” she said.

The bulk of unvaccinated students would come from the elementary school level where the Center for the Centers for Disease Control and Prevention only endorsed vaccinations for children 5 to 11 years old early last month.

The County introduced the pilot program less than a week before Bethlehem’s Board of Education meeting on Wednesday. Still, Monroe said a few families had already approached the district to test out. With the test shortage, the district has accepted results from elsewhere.

EDITORIAL: Increasing terms in Colonie is a good idea; creating a new union is not