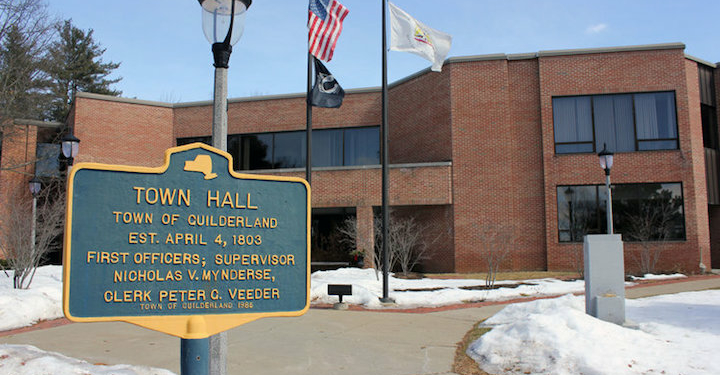 GUILDERLAND — Town Supervisor Peter Barber ran unopposed so all eyes were on the six candidates vying for the two chairs on Town Board, in the end, the Democrats won.

According to Albany County Board of Elections’ unofficial results, Christine Napierski and Amanda Beedle each garnered enough votes to take a seat on the Town Board after ballots were tallied on Tuesday, Nov. 2.

The race was close for each of the four candidates running under either the Republican or Democrat party lines. Napierski and Beedle collected 25.78 and 22.67 percent, respectively. Republicans Brian Sheridan and Amanda Knasel garnered 21.27 and 18.91 percent.

The race between Beedle and Sheridan ended within 200 votes on Tuesday night, which leaves residents to wonder. Kevin McDonald, running as a candidate for the Working Families Party, earned 1,070 votes. Paul Pastore, as a Conservative, collected 702.