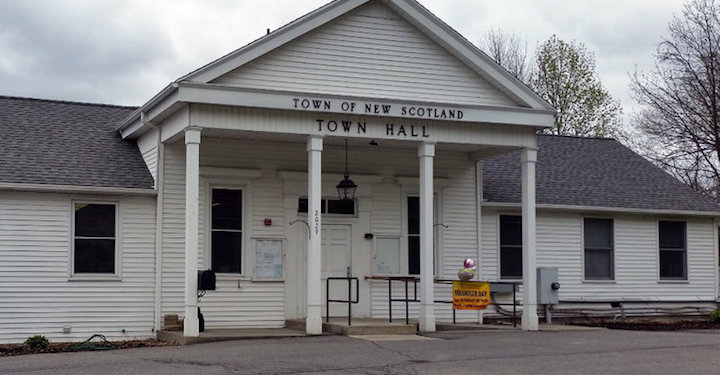 NEW SCOTLAND — Four politicians were vying for two seats on the New Scotland Town Board, and less than 100 votes separated the candidate with the most from the person with the least.

According to Albany County Board of Elections’ unofficial results, Democrats Daniel Leinung and Adam Greenberg collected enough votes to each take a seat on the board. But out of a field of four candidates, the two garnered 25.85 and 25.65 percent, respectively.

Republicans Peter Drao and Charissa Mayer are within two whole percentage points. Drao, who collected the least amount of votes at 1,442, is behind Greenberg by 87 ballots for the last chair on the board.

The fight for who will be the next town clerk is separated by 22 votes. As of Election Day, Democrat Lisa Williams was ahead of Republican Lori Dollard by a count of 1,536 to 1,514.