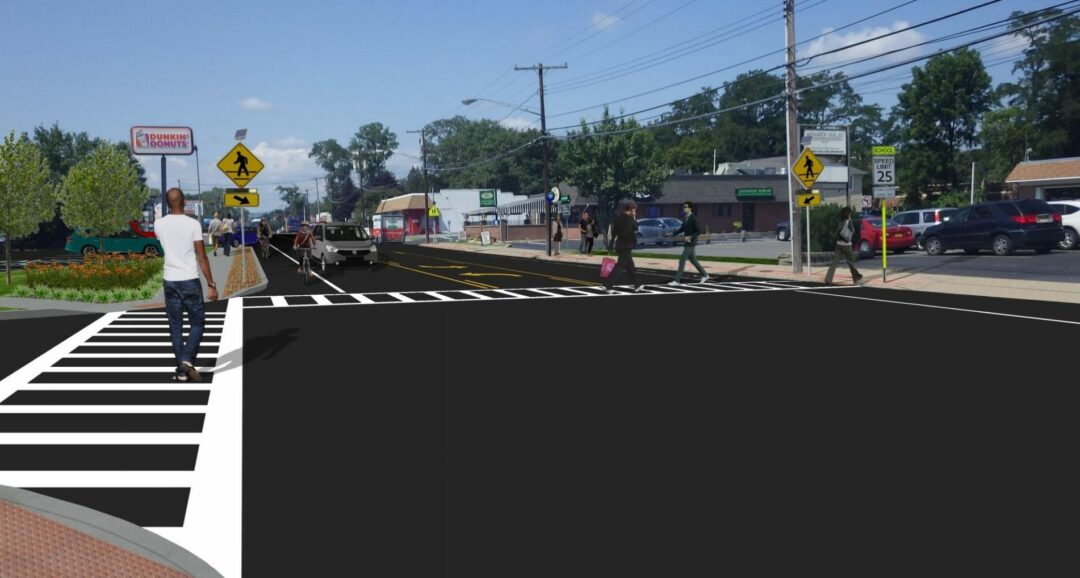 DELMAR — By a vote of 6,036 to 5,325, Bethlehem voters rejected the Delaware Avenue Complete Streets and Road Diet referendum on Tuesday, Nov. 2.

Fewer topics made more headlines than the Delaware Avenue road diet this year. Arguments over its merits and determinants grew to a fervor as the matter of approving state and federal funds for the project came to a head this year.

The idea of introducing a road diet to Delaware Plaza was first floated during John Clarkson’s administration. In 2016, the concept under a Complete Streets model based on federal transportation policy often referred to as a road diet.

The proposition faced opposition against local business owners along the targeted corridor. They voiced concerns that reducing traffic lanes from four to two would choke off customer traffic to their storefronts.

In December 2017, the Town Board considered the findings of the study and input from residents and businesses and voted to move forward with the complete streets project. In 2019, the town was awarded a federal grant for $2.91 million to complete design work and to cover a portion of the construction costs. The state Department of Transportation also committed $1.56 million for paving. The town would have covered 20 percent ($728,000) of the $5.2 million total cost for the 1.3 mile long project.