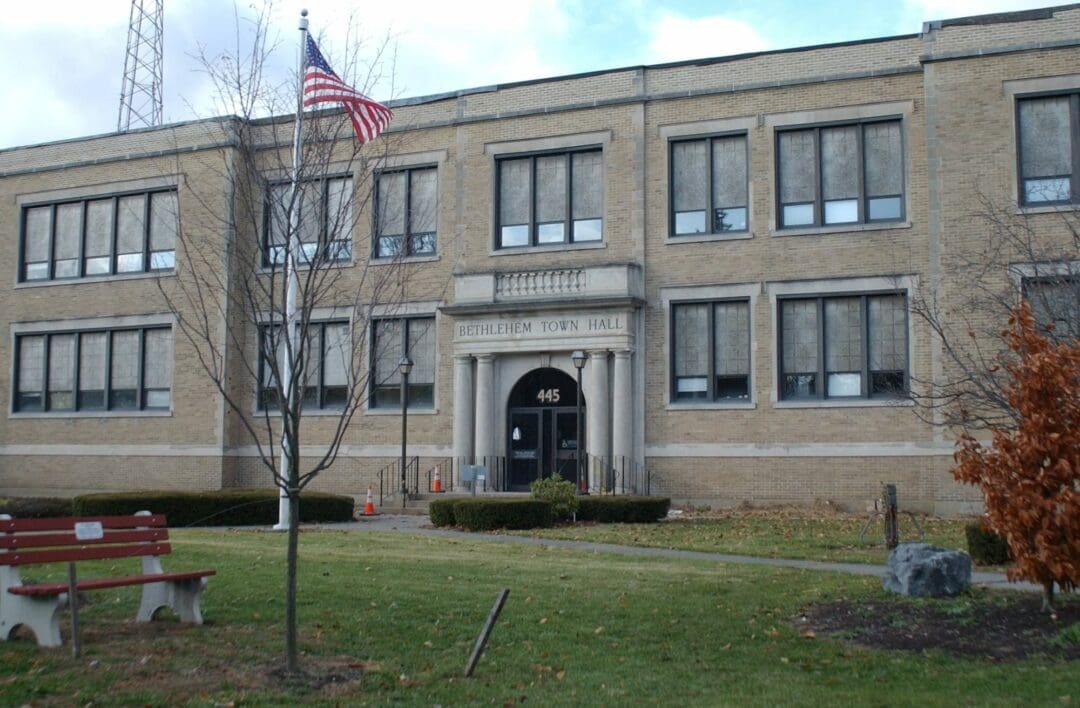 DELMAR — Each Democrat town candidate won their respective seat Tuesday evening, as a blue wave washed over Bethlehem on Nov. 2.

Town Supervisor David VanLuven defeated Republican challenger Paul Heiser, garnering 61 percent of the vote to earn his third term at the helm. He will start the new year with an all-Democrat Town Board.

Newcomer David DeCancio earned the second of two seats available on the Town Board. The Democrat wrangled the chair away from Republican incumbent Jim Foster by a nearly 1,400 vote margin. He will be joined by fellow Democrat Maureen Cunningham, who returns to the board for her second, four-year term.

Dorsey fended off a strong challenge from his predecessor, John “Tiger” Anastasi. The current highway czar garnered 54 percent of the vote.

Kirby will return to the bench after having earned 61 percent of the votes against Republican challenger Colin Dwyer.

Nanci Moquin will return as Town Clerk. She ran uncontested this November.