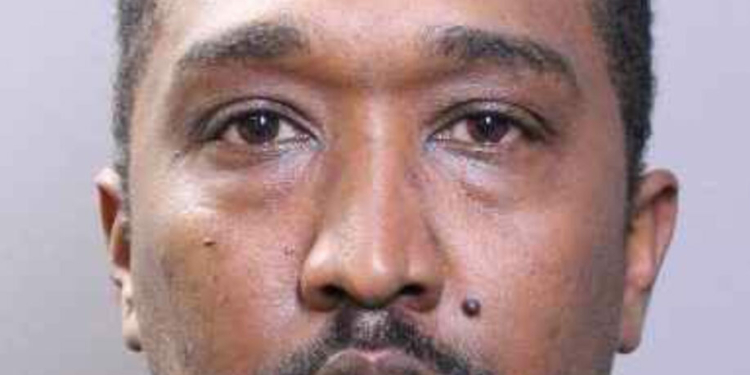 COLONIE — A 29-year-old youth soccer coach was sentenced to 3.5 years in prison for committing sexual acts against a child under the age of 17.

On March 27, Amgad Abdella brought the minor to a hotel in Colonie for the sexual contact occurred. He was arrested a day later.

At the time of the incident, Abdella was the minor’s soccer coach, said District Attorney David Soares.

Abdella, also known as Coach Ali, was coaching for the Albany Warriors, an independent 19 and under soccer club under the umbrella of the Ballston Spa Soccer Club.

He pleaded guilty to the felony of criminal sexual act in front of Albany County Judge Andra Ackerman.

Upon his release, he will serve 10 years on probation and have to register as a sex offender.