Inmate escapes from Albany County jail but doesn’t get far 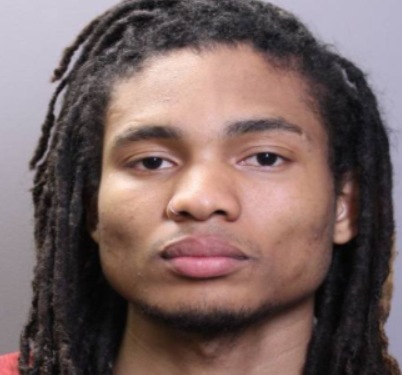 COLONIE — An inmate scaled two fences and escaped from the Albany County jail on Tuesday, Aug. 3.

The freedom of Pharaoh Mangroo, though, was short lived and the 25-year-old was arrested at Shaker Ridge Country Club, located about a mile from the jail.

Colonie police arrested Mangroo on April 12 on the felony of criminal contempt and the misdemeanors of criminal possession of a weapon, criminal mischief and menacing.

He was released pending court action and allegedly committed an assault  in the state of New Jersey, according to Sheriff Craig D. Apple. During that crime, he allegedly “created an extreme indifference to human life and caused serious bodily injury to another person.”

He fled Jersey and was arrested by the U.S. Marshall’s in the Town of Colonie and remanded to the county jail on July 19.

In addition to pending charges, Mangroo is charged with the felony of escape.

He was treated at Albany Medical Center Hospital for minor injuries and lacerations suffered from the razor wire installed on the top of the fence surrounding the jail.