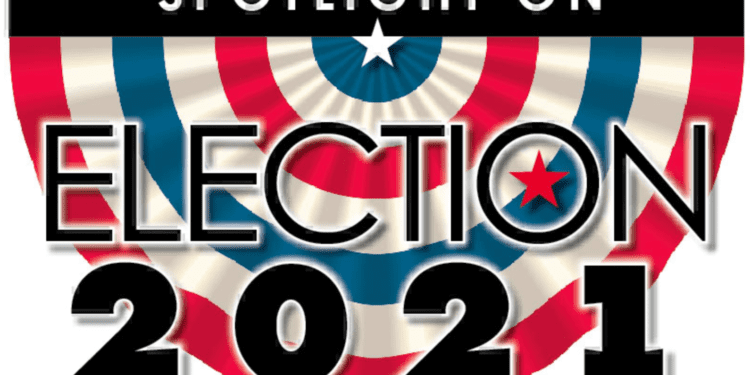 Our community deserves more than to see our biography and a shortlist of our ideas,” she said in a letter to Crummey. “Our fellow town residents also deserve to hear an intelligent discussion of real depth.”

It is the first time since 2007 the race for supervisor has not included an incumbent, she pointed out in the letter. The vacancy at the town’s top spot was created when Supervisor Paula Mahan announced she was retiring at the end of the year.

Crummey would not commit to three debates but said: “I look forward to participating in the time-honored debate, hosted each town election cycle, by the League of Women Voters and graciously sponsored, in part, by the Spotlight Newspapers.”

Mateja said one debate is not enough.

“I am eager to bring a new openness and transparency to town government because we must do everything we can to fight cynicism toward politics,” she said. “People deserve more than sound bites. They want real depth. And three public debates will show voters that neither of us fears leading by example.”