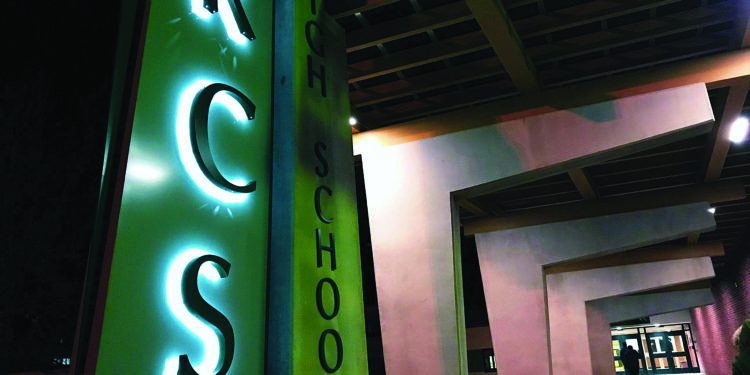 RAVENA — Ravena-Coeymans-Selkirk Central School District’s $48.6 million budget was approved for next year. Residents voted 497 to 118 – or 81 percent – in favor of it last night, Tuesday, May 18.

The budget proposal was below the district’s assigned tax cap and required a simple majority of voters to pass the budget.

Three incumbents were re-elected to the Board of Education: Kristin Hill-Burns with 523 votes, Howard Engel III with 527 votes and Edward Reville with 504 votes. 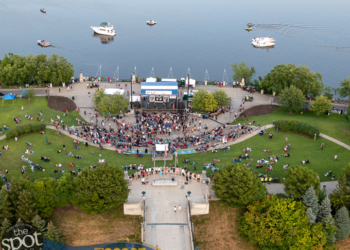