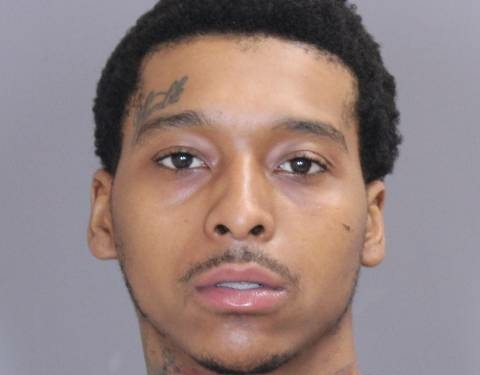 COLONIE — A 23-year-old Schenectady was arrested on Friday, May 14, for his involvement in a May 11 murder at the Motel 6 on Curry Road.

Paul AL Streeks stands charged with shooting to death 21-year-old Xiaa Prince, of Schenectady in the parking lot of the Curry Road motel, which is near the Rotterdam border.

Police were initially called to the scene to answer a call about a car accident but it turned out to be Prince attempting to drive away from the scene.

“Due to this being an ongoing and active investigation, the department cannot release any further details regarding this incident, or further describe the defendant’s role in the incident,” said Lt. Daniel Belles in a statement. “As more information is developed, additional arrests could be forthcoming.”

The Colonie police Investigations Division were assisted by the Schenectady Police Department, the State Police and the Albany County Sheriff’s Office.

Streeks was arraigned in Town of Colonie Justice Court on the felonies of murder and criminal possession of a weapon and remanded to the Albany County jail.

Police are asking anyone who may have witnessed the shooting or who knows something that might be relevant to the investigation to call 518-783-2754. If you wish to report a tip anonymously, you can call Capital Region Crimestoppers at 1-833-ALB-TIPS, or go to capitalregioncrimestoppers.com.

North Colonie budget would increase taxes by about .5 percent