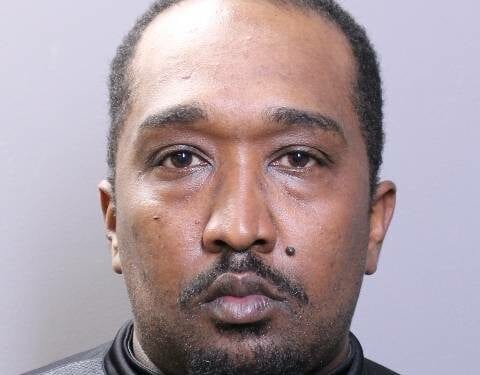 COLONIE — A 29-year-old youth soccer coach was arrested for having sexually abusing a victim under the age of 15 at a motel in town.

According to Lt. Daniel Belles, Colonie police was notified of an assault that took place a day before at the motel.

During the course of the investigation it was learned Amgad S. Abdalla, of Albany, had sexual contact with the victim and he was arrested.

Abdalla, also known as Coach Ali or Ali, is a coach for the Albany Warriors, an independent under 19 soccer club who are financially sponsored by the Ballston Spa Soccer Club.

Belles said Abdalla does not coach for any other teams or interact with members of the Ballston Spa teams. He does perform coaching and social worker/mentor roles within his own team, Belles said.

Police are not aware of any other victims at this time, Belles said, but the “nature of the allegations and the defendant’s access to a vulnerable population is concerning.”

Anyone with information relative to the investigation is asked to call the Colonie Police Investigations Division at 518-783-2754 or a local police department.

Abdella is charged with the felony of criminal sex act and the misdemeanors of sexual abuse and endangering the welfare of a child.

He was arraigned in Colonie Town Court and sent to the Albany County jail pending bail.

With hundreds of thousands of dollars on the table, Colonie holds off on new hire