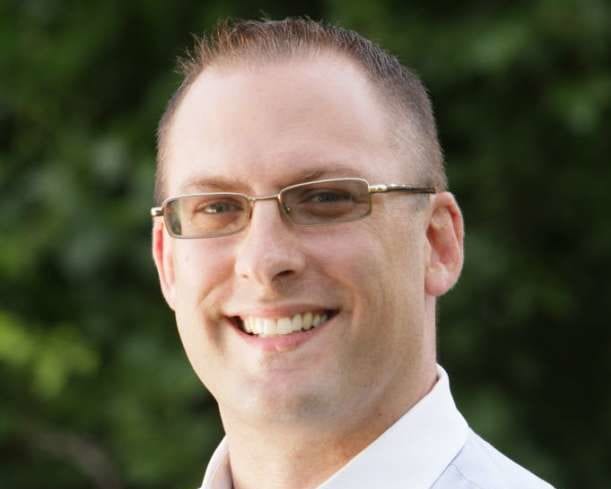 COLONIE — The Town Board on Thursday is expected to appoint one of their own to fill a newly created vacancy on the Town Court.

David Green was elected to the board in 2013 as a Republican but changed his enrollment to Democrat after winning a re-election bid four years later. If approved for the bench, which is expected, he will fill the seat recently vacated by longtime Judge Peter Crummey upon his announcement to run for supervisor last week.

Green will have to run for a full four-year term during this November’s general election.

With Crummey stepping down to fun for super, all three seats on the Town Court bench are up for grabs this year.

Two incumbent judges are running for another term — Andrew Sommers, appointed in 2005 and elected to a four-year term a year later, and Norman Massry, elected in 2009. Both Republicans ran unopposed in 2017. The party endorsed Jennifer Whalen, a former Town Board members who currently serves on the Albany County Legislature, to run for Crummey’s seat.

Green will join two other Democrats this November. Rebekah Kenney, who used to work in the town attorney’s office and in June, 2020, was appointed as counsel to the majority on the Albany County Legislature, and David Levy, who is in private practice with the firm Levy and Obstarczyk and who ran for Albany County Family Court in 2019.

Green’s Town Board seat is one of three up for election this year and the Democrats had already endorsed him for the spot. It is not clear who the party will pick to join incumbent Melissa Jeffers and newcomer Alvin Gamble on the ticket in November. There are three enrolled Democrats who expressed an interest and are endorsed by the Working Families Party — Jessica Mahar, Tim Nichols and Graham Knowles.

The board, which is 3-2 Democrat with Green’s departure and 4-2 when you count Supervisor Paula Mahan, can appoint a replacement for Green but it remains unclear who that will be if anyone.

Since petitions have been on the streets for six days, Democrats will likely continue collecting them for the slates as originally announced and then use a Committee to Fill Vacancies to, as the name implies, fill any vacancies created by the recent maneuverings.