by Michael Hallisey
in Crime, News
0 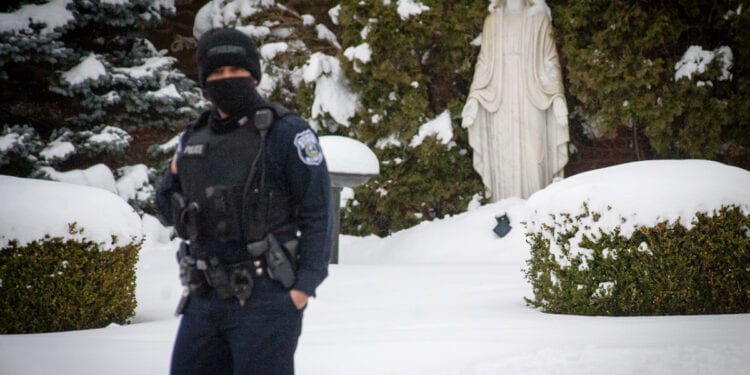 Michael A Litz Jr, 35, of Albany, was arrested stemming from a phone call he made to St. Thomas the Apostle School, causing both St. Thomas and the Bethlehem Central Middle schools to go follow lockout protocols yesterday afternoon.

Litz Jr. was charged with Making a Terroristic Threat and Aggravated Harassment as a Hate Crime (both felonies). Litz Jr. was arraigned in Town of Bethlehem Court and released under the supervision of Albany County Probation.

Litz Jr., who was already on probation, was held and transported to the Albany County Correctional Facility for violating his conditions of probation. At this time no return court date has been set.

This is an update to our story on the lockout yesterday.  Find it here.

McCoy will not open vaccines up to restaurant workers, livery drivers and instead focus on vulnerable