Pair arrested after luring man to Colonie hotel and robbing him, allegedly 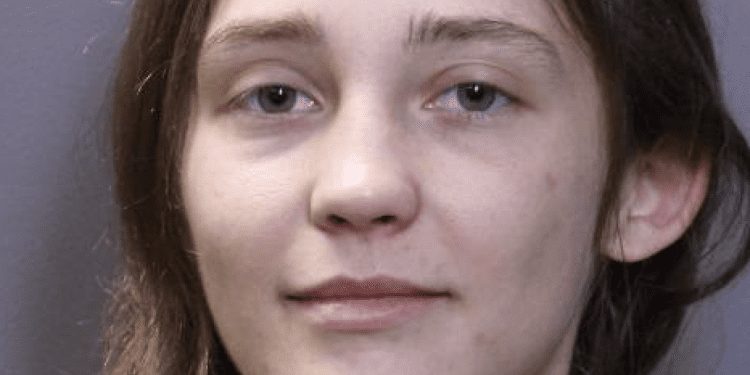 COLONIE — A man and a woman are under arrest for allegedly luring a man to a hotel room and then robbing him.

According to Lt. Daniele Belles, on Monday, Jan. 11, the victim met one of the suspects at the Hampton Inn and Suites using the website SkipTheGames.com.

After a “brief encounter with the female in the hotel room” her mail accomplice came out of the bathroom and began assaulting the victim.

The male and female suspect continued to assault the victim and stole a number of items including cash, a debit car and his car keys. The victim was able to lock himself in the hotel after the duo left, so they stole his car, allegedly.

An investigation led to the identity and arrest of two people, Khail Hankins, 25, of Schenectady, and Ava Madalla, 20, of Scotia.

Hankins was arraigned and released to the supervision of probation. Madalla was sent to the Albany County jail pending bail.

A PATRIOT REMEMBERS: A favorable turn for 2021