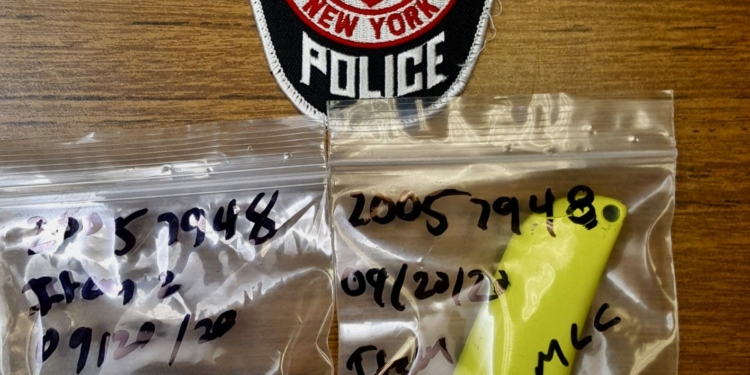 COLONIE — Two minutes after receiving a call about an armed robbery at Motel 6 on Central Avenue, police arrested a 27-year-old Albany man.

According to Lt. Robert Winn, the initial call came in at around 4:28 a.m. on Sunday, Sept. 20, from the desk clerk reporting she was robbed by a man at knife point.

She said the man allegedly stole about $50 and she gave a description to the dispatcher.

At 4:30 a.m., according to Winn, patrol officers spotted a man walking along Central Avenue who fit the description and allegedly found him in possession of a knife and the cash stolen from the motel.

Devonte Burgess was arrested without incident.

He faces the felonies of robbery and criminal possession of a weapon as well as the misdemeanor of petit larceny.