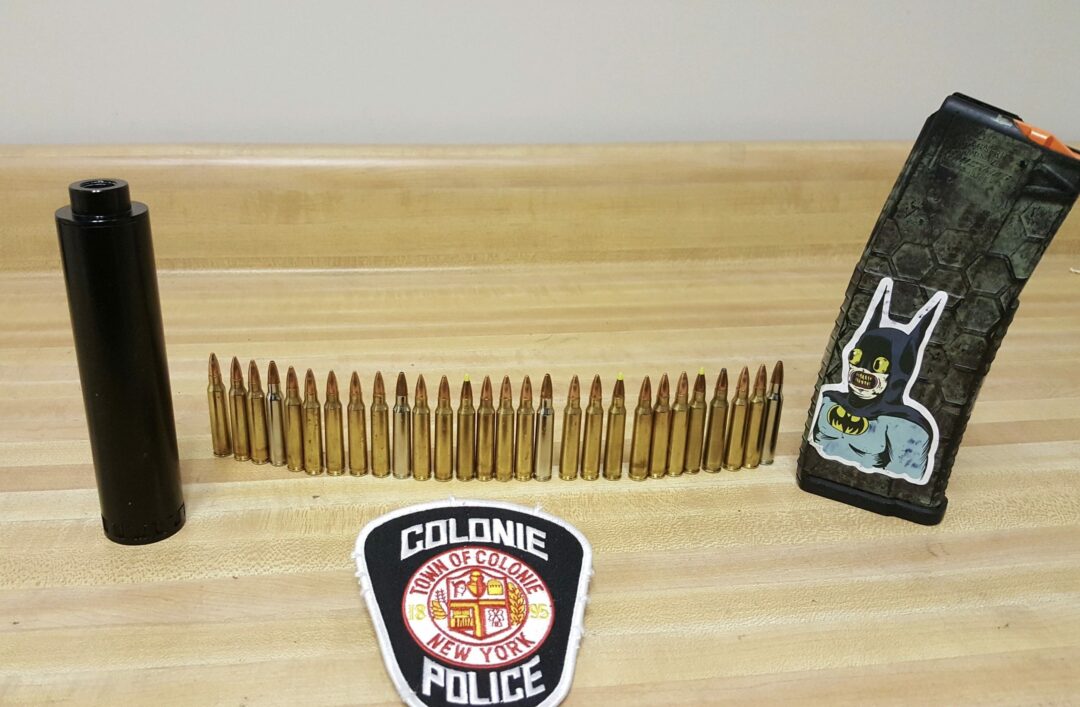 COLONIE — Police made three felony arrests on Friday, Sept. 12, and all three were released from custody.

Three adult males reported to police they were robbed at gunpoint, punched and hit in the face by two suspects who then fled the scene in a 1997 Honda Accord. The perpetrators stole an Apple watch, air pods, a diamond pendant and cash.

Germon was arrested by Albany police during a traffic stop that revealed the arrest warrant out of Colonie.

On Aug. 17, Johnta Turpin was arrested for his involvement in the robbery.

Germon was arraigned in Colonie Town Court on the felonies of robbery, grand larceny and assault. He was sent to the Albany County jail on $15,000 bail or $30,000 bond. He made bail and was released, Winn said.

According to Winn, while investigating the reported theft, police allegedly found more than five grams of methamphetamine packed in seven small bags, a small amount of marijuana, a digital scale and small plastic bags used to package illegal drugs.

He was arraigned in Colonie Town court and released on his own recognizance.

According to Winn, while calling EMS to the residence the victim told the dispatcher that Martinelli was in the house and in possession of illegal weapons and drugs.

Officers did not find weapons or drugs but they found Martinelli to allegedly be in possession of a silencer and a 30-round AR-15 magazine loaded with 28 rounds.

He was arraigned in the Town of Colonie Court and charged with the felony of criminal possession of a weapon and the misdemeanor nor of unlawful possession of a large capacity ammunition feeding device. He was released to the supervision of probation.

RETIRING RETIREMENT: This senior is still standing … and so is his confidence