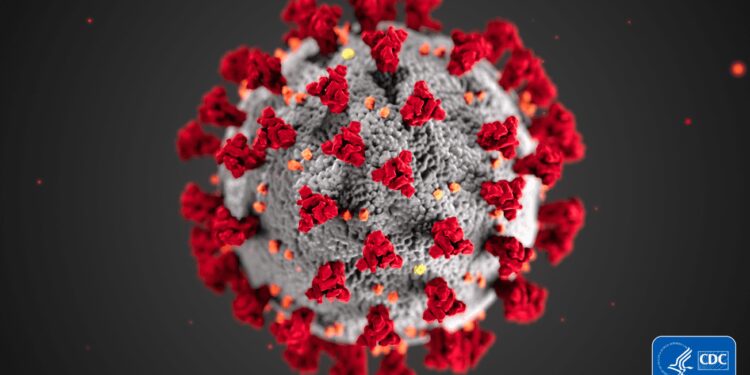 COLONIE — The majority of New Yorkers, 62 percent, think opening schools runs too great a risk of spreading COVID-19, according to a statewide poll by the Siena College Research Institute.

As schools prepare to open, with most using a hybrid model of in-person and remote learning, 46 percent say school buildings should remain closed and teachers should instruct remotely, 33 percent favor the hybrid approach and 18 percent would like to see in person instruction across the board with precautions in place like social distancing and mask mandates.

“As schools across New York grapple with whether to or how to open in the fall, by nearly two to one, New Yorkers say completely opening schools runs too great a risk,” according to SCRI Director, Don Levy. “Despite recognizing how hard not opening is on kids and their families, only a third say that the negative effect on students is too great and that we have to bring the children back to school.”

Sixty-six percent of the respondents are against brining college students back to campus.

A large majority, 86 percent, are concerned New York will have a large outbreak this fall and 70 percent think the government should focus on containing the spread of COVID-19 even if it hurts the economy. Thirteen percent are not concerned about an outbreak this fall.

Just more than half, 51 percent, say the worst of the pandemic is yet to come, which is down from 62 percent two months ago, while 34 percent, up from 27 percent, think the worst is over.

Eighty-six percent are very or somewhat concerned there will be a second wave of outbreak this fall.

Eighty percent, about the same as two months ago, fear they or a member of their family will catch COVID.

Despite the infection rate hovering around 1 percent in New York:

The vast majority of New Yorkers, 90 percent, are following the recommended protocols for stemming the spread of COVID including wearing masks, washing hands after touching surfaces and practicing social distancing.

Since the beginning of the pandemic in mid-March:

The SCRI COVID-19 poll was conducted Aug. 20 through Aug. 27 by random phone calls to 343 New York adults and 402 responses drawn from a proprietary panel. It carries a margain of error of +/- 4 percentage points.