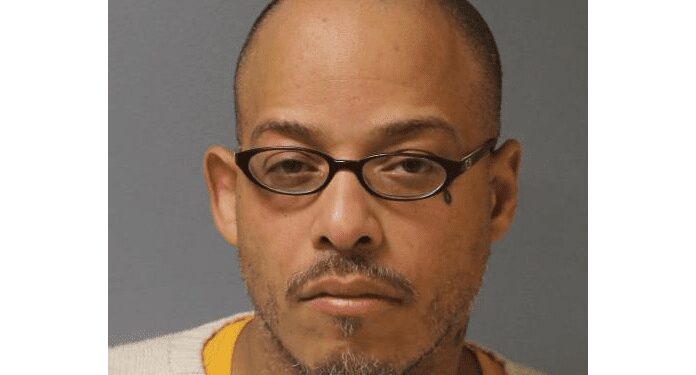 ALBANY — A 43-year-old Malta man pleaded guilty to assaulting a Colonie police officer on a CDTA bus in February.

On Feb. 11, at around 2:46 p.m., Vargas was causing a disturbance — including urinating on the bus and spitting at the driver. The bus driver called for police assistance.

Investigator Brian Curran, who was on-duty and in uniform, attempted several times to get Vargas off the bus but he would not comply and began using profanity. He then grabbed the Curran and shoved him into a window.

“Without warning or provocation, the passenger attacked Investigator Curran by punching him in the face and wrestling him to the ground,” said Colonie Police Lt. Robert Winn in a statement at the time of the incident. “The passenger slammed Investigator Curran’s head into the wall and floor of the bus several times before assistance from a back-up officer, and a passing civilian, intervened.”

Curran was transported to the hospital with a concussion and a contusion.

Vargas suffered minor facial injuries, Winn said, but “because of his behavior he was sedated by Colonie EMS” and taken to Albany Medical Center Hospital where he was treated.

He faces 3.5 years in state prison followed by five years of post-release supervision when he is sentenced on Nov. 2, Soares said.