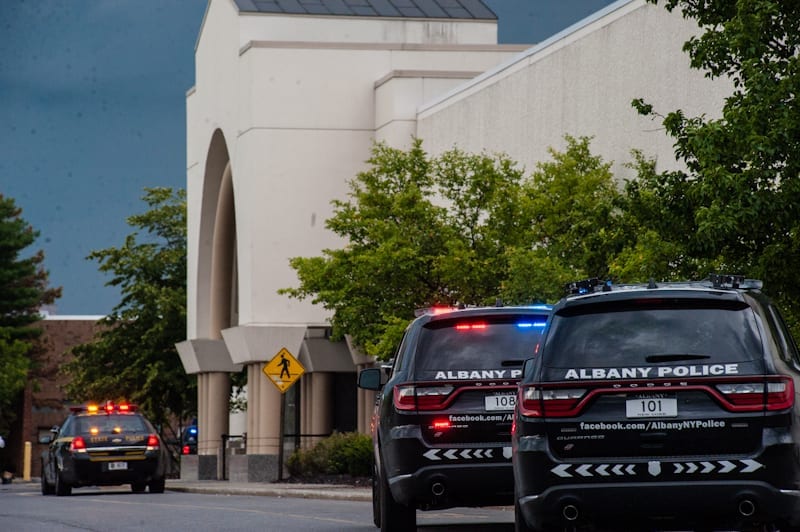 GUILDERLAND — Police arrested a 15-year-old from Albany for a July shooting at Crossgates Mall.

The male’s name is not being released because of his age.

At around 3 p.m., the juvenile allegedly fired one shot inside the mall outside the Foot Locker store, forcing a shutdown while a number of police agencies responded.

There was no injuries.

After an investigation, the youth was arrested with the assistance of the City of Albany Police Department on Wednesday, Aug. 26.

He was charged in Albany County Family Court with the felony of reckless endangerment and the misdemeanor of criminal possession of a weapon.

He also had an outstanding warrant out of Family Court.

He was remanded to a secure juvenile detention center.