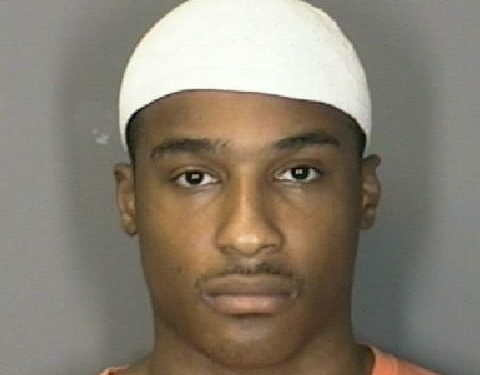 According to Lt. Robert Winn, two men hit and punched the three victims causing minor injuries before taking a 1997 Honda Accord, an Apple watch, a diamond pendant and cash.

On July 24, Johnta Turpin was arrested by the State Police, and through an investigation was tied to the July 22 robbery.

On Monday, Aug. 17, he was arrested charged with the felonies of robbery, grand larceny and assault. He was released on his own recognizance but is being held at the Albany County jail on a parole violation.

His accomplice in the July 22 incident remains at large.

LETTER to the EDITOR: What’s up for BC’s K-5 kids