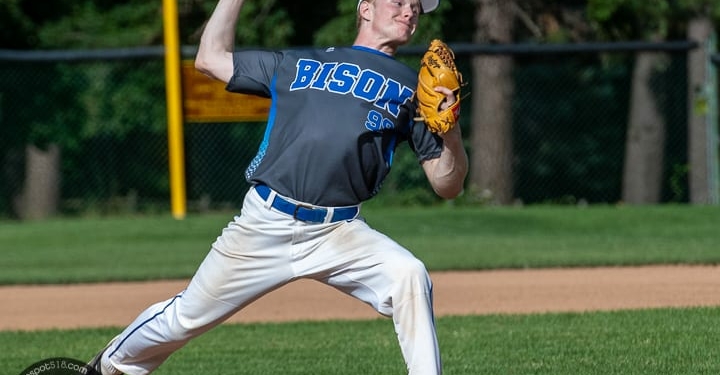 North Colonie got to the finals by beating Saugerties 8-4 earlier on Sunday in the first semi-final game and Coxsackie got by Bethlehem 11-1 in the second to earn a trip to the championship game. The Troy Expos defeated host South Colonie in the consolation game 4-1.

In the finals, North Colonie jumped out to a 3-0 lead in the top of the first inning but Coxsackie sent eight men to the plate in the bottom half of the second to tie it up at three.

North Colonie leap frogged back on top with three of its own in the top of the third on a two run single by Emory Blanchett who later scored on one of three Coxsackie errors in the inning.

Matt Snyder and Steve Martino went 2 for 3 for North Colonie while Foglia and Blanchett added hits.

Tyler Stanton and Alex Benedetti split the duties on the mound for North Colonie giving up four runs on six hits while walking four and striking out three.

The tournament was hosted by South Colonie.

Click on a photo below to view a slideshow of the championship game between North Colonie and Coxsackie.