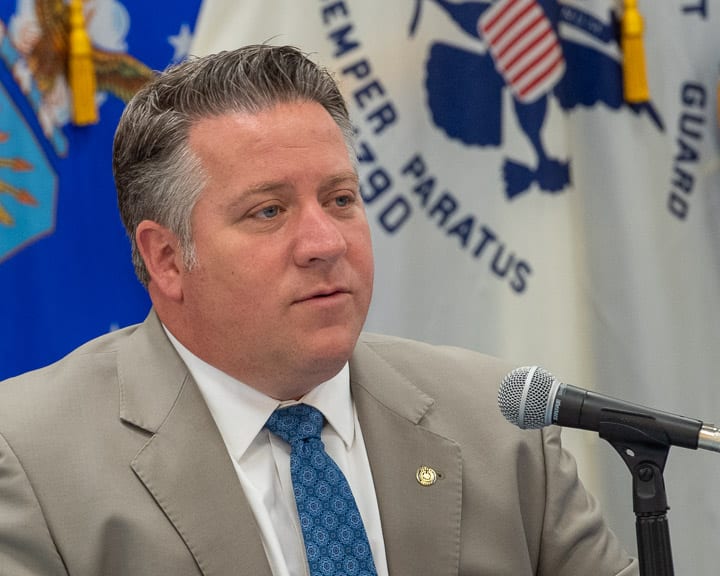 ALBANY — Two residents of the St. Peter’s Nursing and Rehabilitation Center nursing home died from Wednesday to Thursday — a man in his 70s and one in his 80s, both with underlying health conditions —  bringing the total number of Albany County fatalities to 124.

While it is just the second and third fatality since June 24, the number of positive cases in Albany County continue to tick up, said County Executive Dan McCoy during a press briefing.

As of Thursday, there were 2,168 positive cases in Albany County, up 29 from a day before. There are 631 under quarantine, 91 active cases and 2,077 people who have tested positive and recovered.

Of the 29 new cases, five more were traced back to the large Fourth of July party along Hudson Avenue in Albany, 12 are health care workers, three are people who travelled back from “high risk” states, two are those who had close contact with infected people and there were no clear source of infection by seven other positive cases.

There are six people in the hospital, up from three on Wednesday, with one person in the ICU.

Bethlehem police arrest man for having sexual contact with two girls in a car in Elm Ave. Park