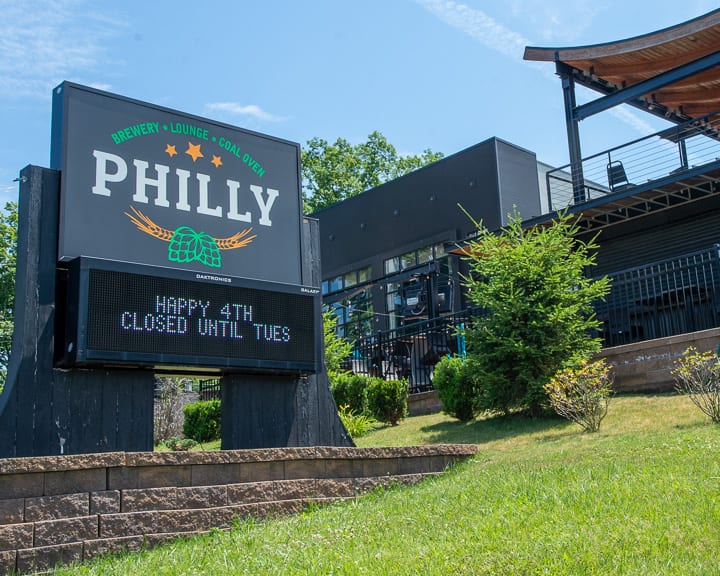 The two Colonie restaurants closed by the Albany County Health Department will likely remain shuttered for a total of two weeks.

Delmonico’s Italian Steakhouse on Central Avenue and Philly Bar and Lounge were closed on Thursday, July 2, after three employees at each eatery tested positive for COVID-19.

Dr. Elizabeth Whalen, head of the county Department of Health, said she recommended the restaurants stay closed for two more weeks out of an abundance of precaution. She did say, though, that any customer that patronized the restaurants were at a low risk of being infected because odds are the employee was wearing a mask and the time a customer spent with an employee was probably minimal.

She said ownership at each restaurant was being fully cooperative and is working with her office to open up as soon as possible but also in the safest manner possible.

A statement on the restaurants’ respective social media sites said they were doing temperature checks on employees when they reported to work, were already mandating masks and social distancing and had sanitization procedures in place prior to their employees testing positive.

“We will continue working with the Albany County Department of Health and we will not reopen until we are confident that our team and guests will be in a safe and health atmosphere,” said a statement by Delmonico’s.