Soares holds lead in DA primary; may take a week to count absentees 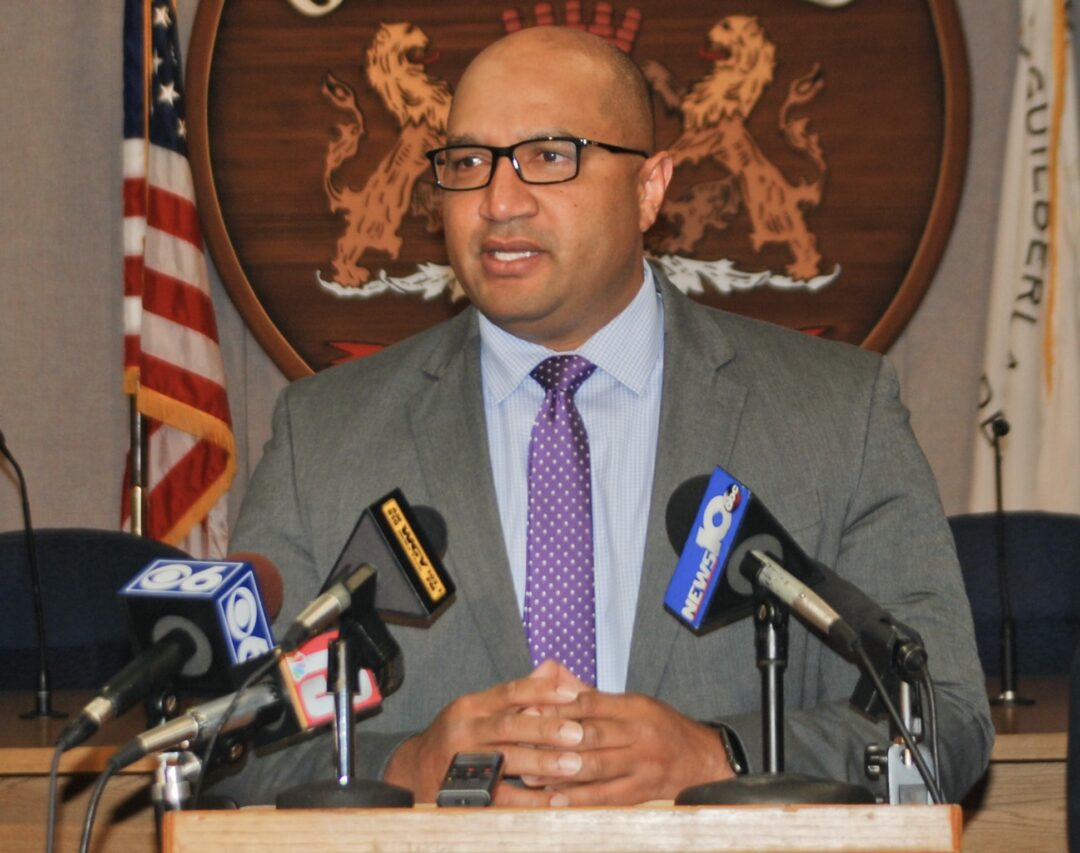 But the race may not be officially decided for a week or more as officials at the Board of Elections sent out more than 28,000 absentee ballots that needed to be postmarked by Tuesday, June 23. As of Wednesday, more than 17,000 were received.

The larger number of absentee ballots is due to COVID-19, and the state allowing anyone to vote by absentee without the traditional reasons like an inability to physically get to a polling place due to illness or being out of the area.

Soares carries a 53 to 45 percent — 7,218 to 6,077 — advantage over his former assistant district attorney and in most years that is a huge margin to make up for with absentee ballots, but most years there are not close to this many ballots cast by absentee.

The overwhelming Democratic Party enrollment advantage in Albany County often times makes the primary akin to Election Day. This year, there is not a Republican candidate for DA.

Soares was looking for his fifth, four-year term after upsetting the sitting District Attorney Paul Clyne in 2004. In that race, Clyne had the Democratic Party backing and Soares, who used to work for Clyne, ran as the more progressive candidate with Working Families Party support.

Toporowski, 34, was hoping to duplicate that dynamic and received the endorsement of the WFP and Albany Mayor Kathy Sheehan.