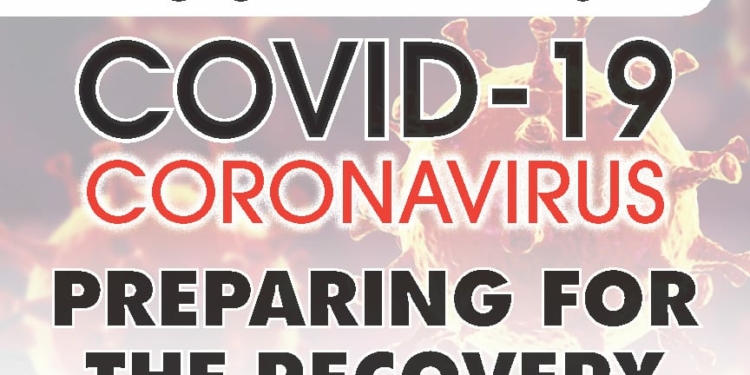 ALBANY — A woman in her 70s with underlying health conditions died Tuesday to Wednesday, bringing the county death toll to 121.

It is the first death in Albany County since June 15. All but two were older than 60 and all but two had underlying health issues.

As of Wednesday, there were 1,865 positive cases in Albany County, an increase of one since Tuesday. From Monday to Tuesday there were no new cases for the first time since the pandemic took hold in mid-March, said Albany County Executive Dan McCoy.

There are 149 people under mandatory quarantine and 1,841 people who tested positive have recovered.

There are six people hospitalized for a rate of 0.32 percent.

Soares holds lead in DA primary; may take a week to count absentees