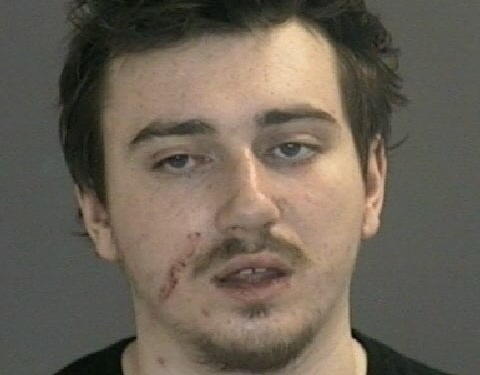 COLONIE — A 21-year-old Albany man was released from jail on Monday, May 18 and arrested again on Thursday, May 21 after he allegedly threatened to get a gun and shoot a woman.

It is the ninth time Robert Wadsworth was arrested in the past 12 months.

According to Lt. Robert Winn, the subject of the threat confronted Wadsworth, after she found him on her Laing Street yard at 8:15 a.m.

He was charged with menacing, a misdemeanor.

It is the fifth time police had answered calls involving Wadsworth, Winn said, since Albany County Court Judge Peter Lynch released him on May 18, Winn said.

All told, over a 12-month and 21 days period, he was charged with five felonies and 13 misdemeanors.

Colonie furloughs up to 40 employees