A few locals have something to offer on New Music Friday 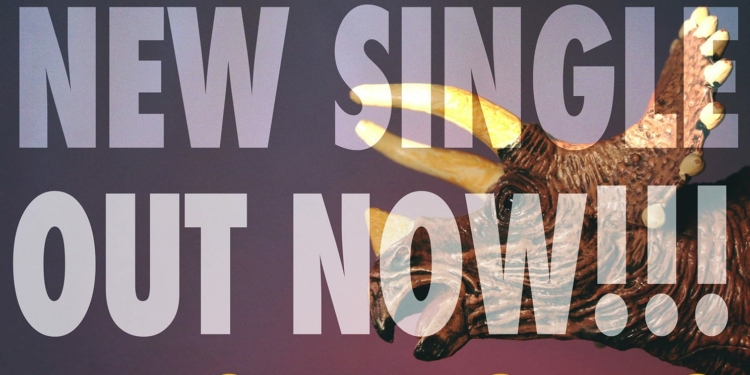 Dark Honey, those Collar City pop-rockers, had eagerly awaited releasing a brand new album to the public just before things turned south with COVID-19. However, fans aren’t missing out. The band is still releasing new music over the internet, and “Mustang ‘69” is the second release from the band’s latest album. It was released on Spotify on Friday, April 17. This track continues to showcase Jimi Woodul’s captivating storytelling. You can download both “Mustang ‘69” and “Why Don’t We Drive” at Bandcamp.

Girl Blue released a cover of Prince’s “When Doves Cry” earlier this week. It’s an upbeat version of the Purple One’s 1984 hit. Mixed by fellow Capital District musician Nick “Scoops” Dardaris, this track replaces the synth style of the original with a more organic percussion sound that will inspire you to move. Download the track from her Bandcamp account.

You haven’t heard Ria Carval’s name yet, but the College at Saint Rose sophomore is already busy with releasing her latest single, “Reflections.” She said “the song is about seeing your faults and insecurities in another person as theirs are exactly the opposite of yours. Due to fate and destiny, you two love each other but are forced to stay apart as you’ll never achieve compatibility.” Find it on Apple Music.

Before Bendt released “Brightness in the Barrens” in February, the quartet collaborated with Chromoscope Pictures to film a live, acoustic performance in Troy. That session featured three songs, one of which is available for download. “Symptoms,” will sound familiar right off the rip. But, just because it’s acoustic won’t make it sound any less aggressive from the original. You can find this track on Bandcamp.

To hear more local music, visit our playlist Rolling Out the 518 on Spotify.

Will upstate open before downstate?