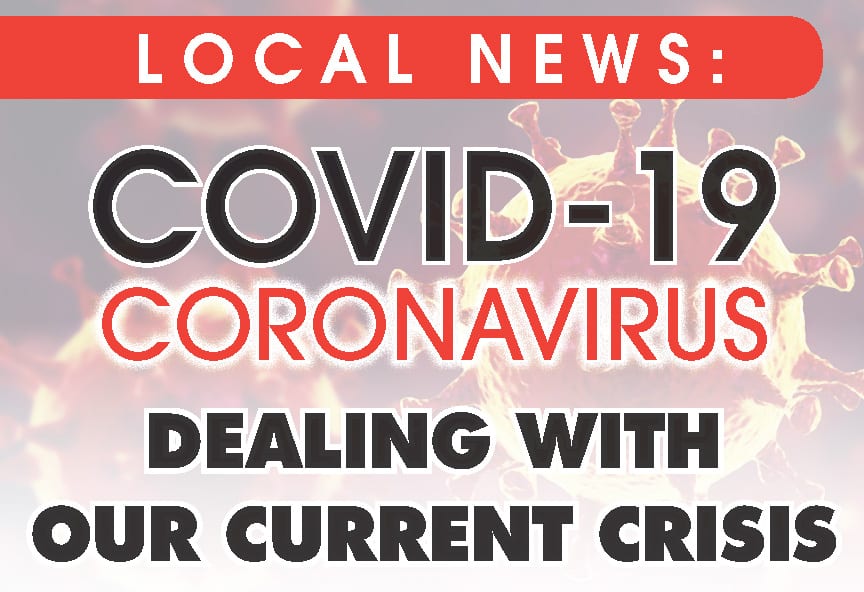 ALBANY — Two more county residents died of COVID-19 from Sunday to Monday, bringing the total to 14.

As of Monday, there were 475 confirmed cases in Albany County, up 22 from Sunday. There are 638 under mandatory quarantine and 74 under precautionary quarantine. There are 38 hospitalized with 16 in the ICU.

Statewide, there were 671 deaths from Sunday to Monday bringing the total to 10,056 according to Gov. Andrew Cuomo during his daily briefing. It is down from a high of April 8 when 799 people died. The people who did die likely went into the hospital days or weeks ago and the numbers related to hospitalizations continues to drop including the three-day average of new hospitalizations and the number of people on a ventilator.

The number of positive cases in Albany County is creeping up as community testing is ramped up. A community testing site at UAlbany has been going since April 6 and data should be compiled and released sometime this week.

Two weeks ago, on March 30, there were 199 confirmed cases in Albany County, according to McCoy during that day’s press briefing.

She said there will be an announcement of more test sites opening in the Capital District sometime this week.

As of Sunday, there were 199 cases in Schenectady County, 196 cases in Saratoga County and 105 cases in Rensselaer County.

Car crashes into Visionworks in Slingerlands