122 confirmed cases in Albany County, including one at the City Mission and a nurse at the jail 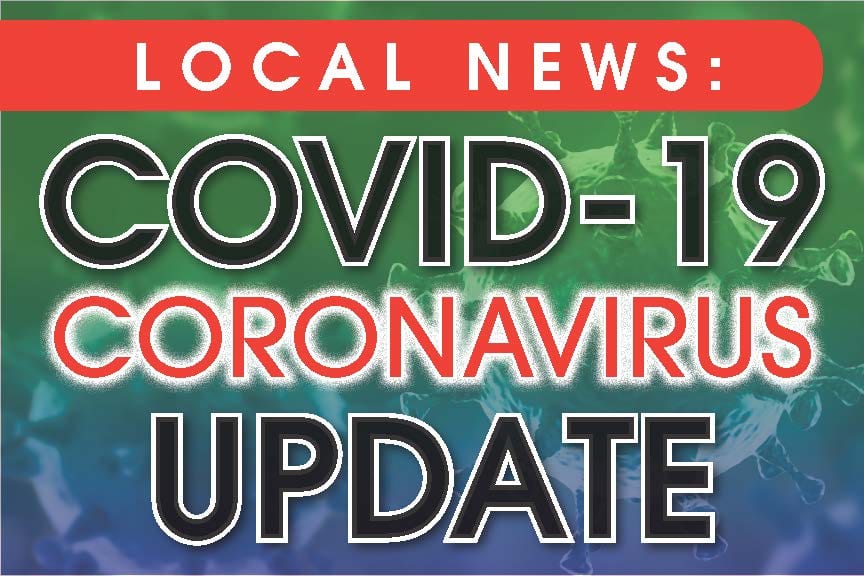 ALBANY — As of Monday morning, there are not 122 confirmed cases of COVID-19 in Albany County including a person at the City Mission and another a nurse at the county jail.

Sunday there were 115 confirmed cases.

On Monday, there were 490 Albany County residents under mandatory quarantine and another 634 under a precautionary quarantine, according to County Executive Dany McCoy. Seven people are hospitalized, which is just less than 6 percent of all cases.

Sheriff Craig Apple said jail inmates are being isolated and portions of the jail are being sanitized. Who the nurse came into contact with, both at the jail and in her personal life, was being tracked on Monday.

County Department of Health Director Elizabeth Whalen said the number of people being tested for COVID-19 is getting smaller, which will lead to a smaller number of positive cases. But, she warned, it should not give residents a false sense of hope.