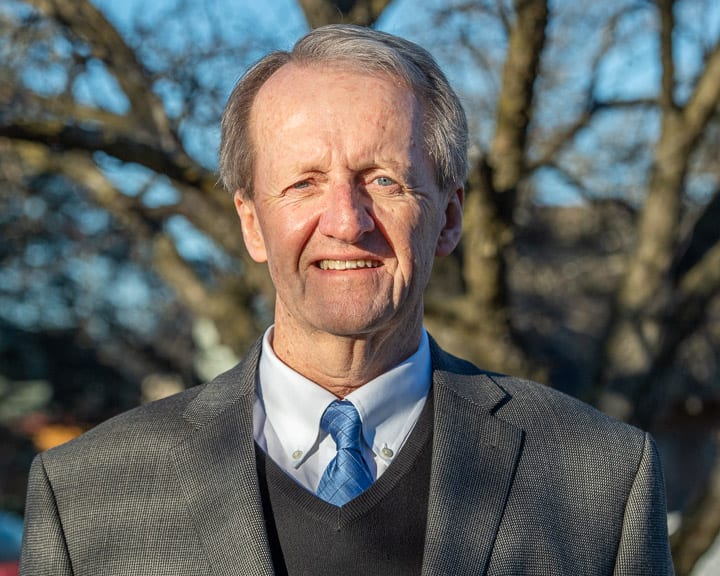 The state has postponed all village elections slated for Wednesday, March 18 to April 28 to help counter the spread of COVID-19.

There will be a new mayor in the Village of Colonie after Frank Leak stepped down in October, 2019 for health reasons. He was mayor for 24 years.

Ed Sim, a trustee and deputy mayor under Leak, has been acting mayor and will continue in that capacity until the election. He was considering a run for mayor, but will instead again run for his seat on the Village Board.

Jack Murphy is also running for re-election to the Village Board of Trustees.

Village elections are usually held the third Tuesday in March, unless that Tuesday falls on St. Patrick’s Day, then it is moved to the following Wednesday. This year, Gov. Andrew Cuomo, by executive order, opted to postpone the election to combat the spread of COVID-19.

The village is an odd-shaped, 3.3-square-mile independent municipality located within the Town of Colonie. The population of about 8,000 pays on average an extra $700 to $800 in village taxes for things like snow removal, fire protection and garbage pickup. It has an annual budget of about $7.5 million.

Our Lady of Assumption parishioner tests positive for COVID-19, other churchgoers asked to self-quarantine