Saint Rose student to appear on American Idol on Sunday 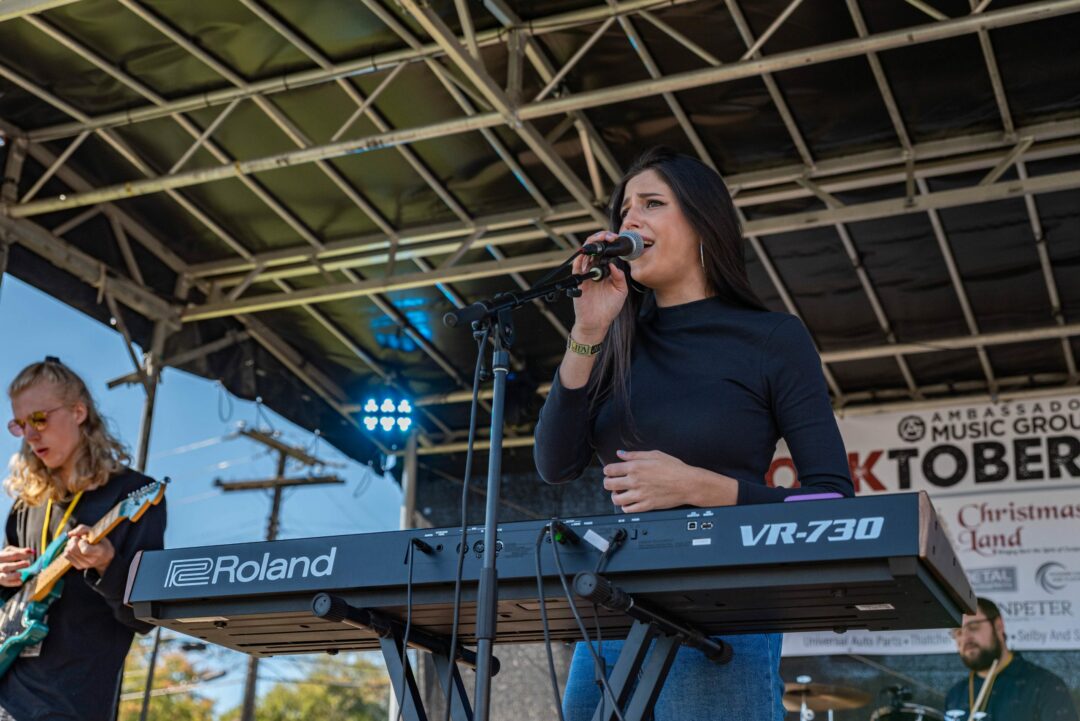 ALBANY — The local music scene will be represented again on national television when American Idol airs on Sunday.

Julia Gargano, a 21-year-old student of the College of Saint Rose, will appear aboard the judge’s table as she auditions for a spot to compete on the Emmy Award-winning show. The episode airs Sunday, Feb. 23, at 8 p.m. on ABC.

Gargano, a native of Staten Island, studies music here in the Capital District, where she has also performed in front of an audience. Of note, she played a rousing set at last year’s Rocktoberfest in Albany’s Colonie Park in the city’s warehouse district.

Gargano teased the performance on her Facebook page with a looped clip of her receiving a hug from Perry.

Gargano is currently in the last semester at The College of Saint Rose, where she is studying music industry and composition.

SPOTLIGHT ON BUSINESS: Being proactive with hearing as you age