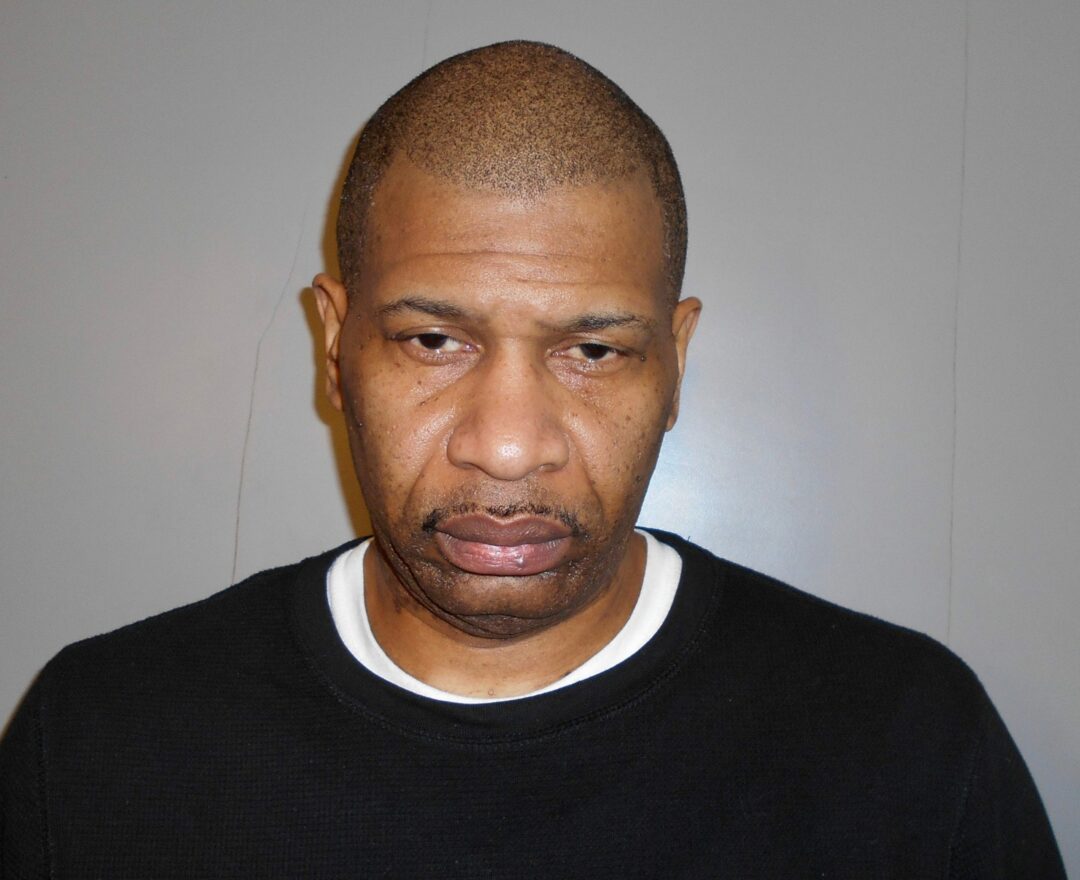 ALBANY — A jury deliberating sex abuse charges against a DJ who worked across the Capital District deadlocked on Tuesday, Jan. 28.

According to a number of media outlets, Brian Angelo, aka “DJ IROC,” is slated to be re-tried on the felonies of sexual misconduct against a child and sexual abuse on March 9. The trial will again be in front of Albany County Court Judge Peter Lynch, but with a new jury.

The jury deliberated for three days before Lynch declared a mistrial and sent them home.

In August 2019, he was re-arrested on allegations he sexually abused a 12-year-old girl from 2006 to 2009. He was charged in Albany County Court with one count of sexual misconduct against a child, three counts of criminal sex act and four counts of sexual abuse. He is also charged with the misdemeanors of forcible touching and two counts of endangering the welfare of a child.

Colonie police, acting on a tip, initially arrested him in March 2019, but that indictment was thrown out because a grand juror had a conflict of interest and the process had to begin again with another arrest.

In January 2019, State Police working out the Brunswick barracks also arrested Angelo, at the time a 50-year-old from Clifton Park, and charged him with sexually abusing two children in Troy from July 1 to Aug. 31, 2005 and from Jan. 1 to Dec. 31, 2008. At the time of the abuse, the children ranged in age from 8 to 14.

Those charges are still pending in Rensselaer County Court.

Angelo was a hip hop DJ on the radio station JAMZ 96.3 FM and has toured international with stars like Alicia Keyes.

He is represented by attorney Joel Abelove, the former Rensselaer County district attorney, who toured the scene of the alleged crime in Latham under the state’s new bail reform and evidence disclosure laws.

The case was prosecuted by Assistant District Attorney Caroline Murray.