If you want a straw with that, you may have to ask 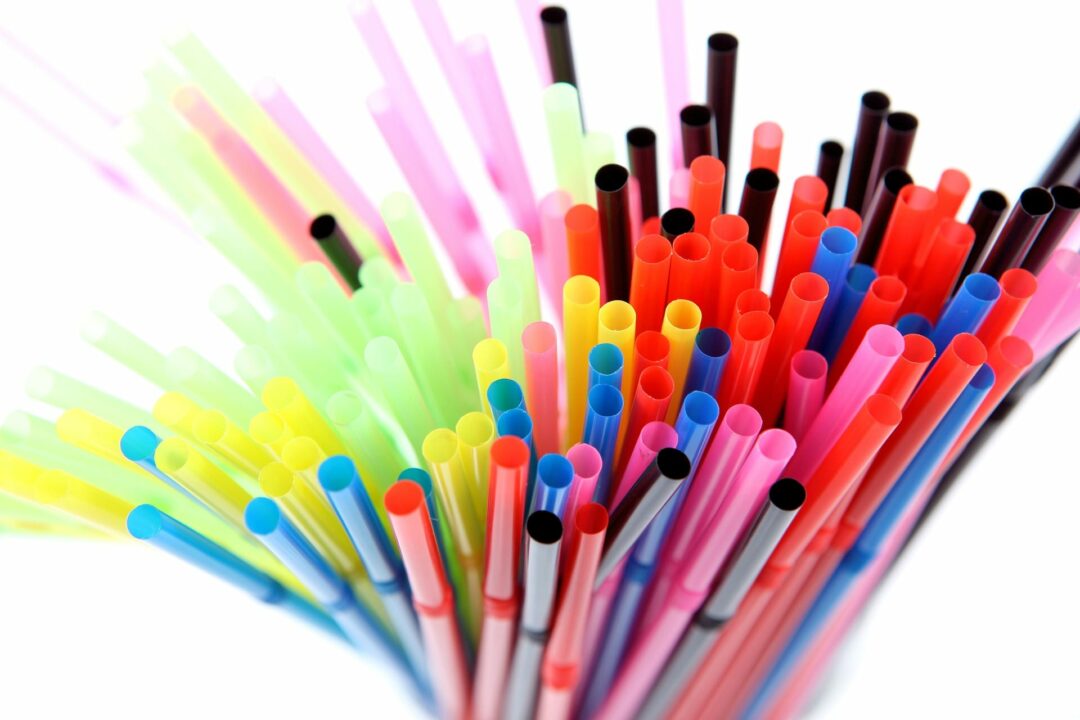 ALBANY — Under a proposal by the county Legislature, if you want a straw or a plastic fork, you would have to ask for it.

Under the bill, all “Albany County restaurants, including fast food restaurants, beverage providers, or vendors shall offer plastic cutlery and straws, upon request.”

It does not, however, prohibit any establishment from offering up non-plastic alternatives such as “those made from paper, grain stalks, sugar cane or bamboo.”

Municipalities and businesses across the country are banning plastic straws because of the negative impact they have when improperly discarded into the environment. In January, California became the first state to ban them and businesses like Starbucks and McDonalds have announced plans to phase them out. Having consumers ask for a straw is a step towards a complete ban and is meant to limit the number of straws, and plastic, that is discarded.

“Littered plastic products, including straws and plastic cutlery have caused and continue to cause significant environmental harm and have burdened local governments with significant environmental cleanup costs,” according to the legislation that has eight sponsors. “Plastic synthesized from petroleum and natural gas do not biodegrade. Even with the emergence of bioplastics, which are derived from renewable biomass sources, such as plants and microorganisms, there is no certified type of bioplastic that biodegrades in the marine environment.”

According to one estimate by the National Oceanic and Atmospheric Administration, a branch of the U.S. Department of Commerce, eight million metric ton of plastic enter the ocean each year, or the weight of 90 aircraft carriers.

What is becoming a greater concern to scientists studying the impacts of plastic, which takes decades or even centuries to biodegrade, is what they have coined microplastic, what the larger pieces of plastic are reduced to after being exposed to ocean water, sunlight, wind and sand.

Straws comprise just .025 percent of all plastic found in our oceans, according to a story in National Geographic, but it has become a major focus of environmental campaigns because, in part, it is something most able-bodied people can do without.

A brief history of the straw, according to National Geographic:

People have used straws for centuries. The Sumerians, one of the first societies known to brew beer, “submerged long thin tubes made from precocious metals into large jars to reach the liquid sitting below the fermentation byproducts.”

In 1888, Marvin Stone filed a patent for a drinking straw, eight years after the piece of rye grass he was using to drink his mint julep began to disintegrate.

In the 1930s, inventor Joseph Friedman “inserted a screw into the straw, wrapped floss around the screw’s grooves and took out the screw” allowing the straw to easily bend.

“Hospitals were among the first to embrace bendable straws because they allowed patients to drink while lying in bed.”

The first plastic straw was invented by John Wesley Hyatt and were made from a material that “imitated animal products like ivory,” according to National Geographic.

After World War II, straws were among the many throw-away products being rapidly manufactured by large corporations. Plastic straws quickly became cheaper to produce and more durable than paper. And, they could easily wedge between the crosshairs of a fast food restaurants’ to-go lid without ripping or tearing.

New takes on the plastic straw, like jumbo straws and crazy straws, were produced in the 1980s.

“A number of large manufacturers met the demands of a society increasingly looking for convenient items that could be taken on-the-go,” according to National Geographic. “Plastics Europe, one of the world’s largest plastic producers, reports that 1.5 million tons of plastic were produced in 1950, but by 2015, the world was producing 322 million tons of plastic.

Because of the inarguable negative impacts plastic has on the oceans, and the increasing media attention it has gotten, there is a cottage industry of reusable straws, that can come with kits that include tools and products to clean the straws after each use. They are made from materials like stainless steel, natural wheat stems or silicone and can come in a collapsible design and be adorned with cool graphics or designs.

The bill, first introduced in May, was slated to get forwarded to a Sept. 24 public hearing at the Legislature’s meeting on Monday, Aug. 12.

As it is written, which could change up to 72 hours prior to the public hearing, the county executive will determine which county department is in charge of “implementation, compliance and adherence to this local law.”

First time offenders will receive a written reprimand, the second time will earn a $100 fine which will increase to $250 for a third violation.

There are some specifics that need to be worked out, said Legislator Mark Grimm, R-Guilderland. For example, enforcement could be problematic and wonders if consumers could still help themself to straws like they do now at some convenient stores.