Scotia man sentenced to 25 years for attack at Colonie salon 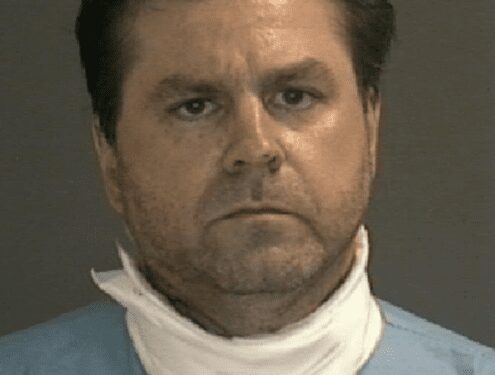 ALBANY —A 52-year-old Scotia man will spend the next 25 years behind bars after pleading guilty to trying to kill his wife at a Colonie salon.

In August, Thomas Caulfield stormed the Beauty & Bliss Salon on 2066 Central Ave. armed with a five-inch knife and a pair of brass knuckles.

He attached his 51-year-old wife and repeatedly stabbed her in the arms and abdomen. The salon was full of patrons, some tried to stop the assault while others flagged down two men who were passing by and they were able to disarm Caulfield and restrain him until police arrived.

The stab wound to Caulfield’s neck was determined to be self-inflicted.

According to District Attorney David Soares, Caulfield pleaded guilty to the felonies of attempted murder, assault, aggravated criminal contempt for violating an order of protection, and the misdemeanor of criminal possession of a weapon.

He was sentenced on Friday, July 26 to 25 years by Judge William Carter in Albany County Court.