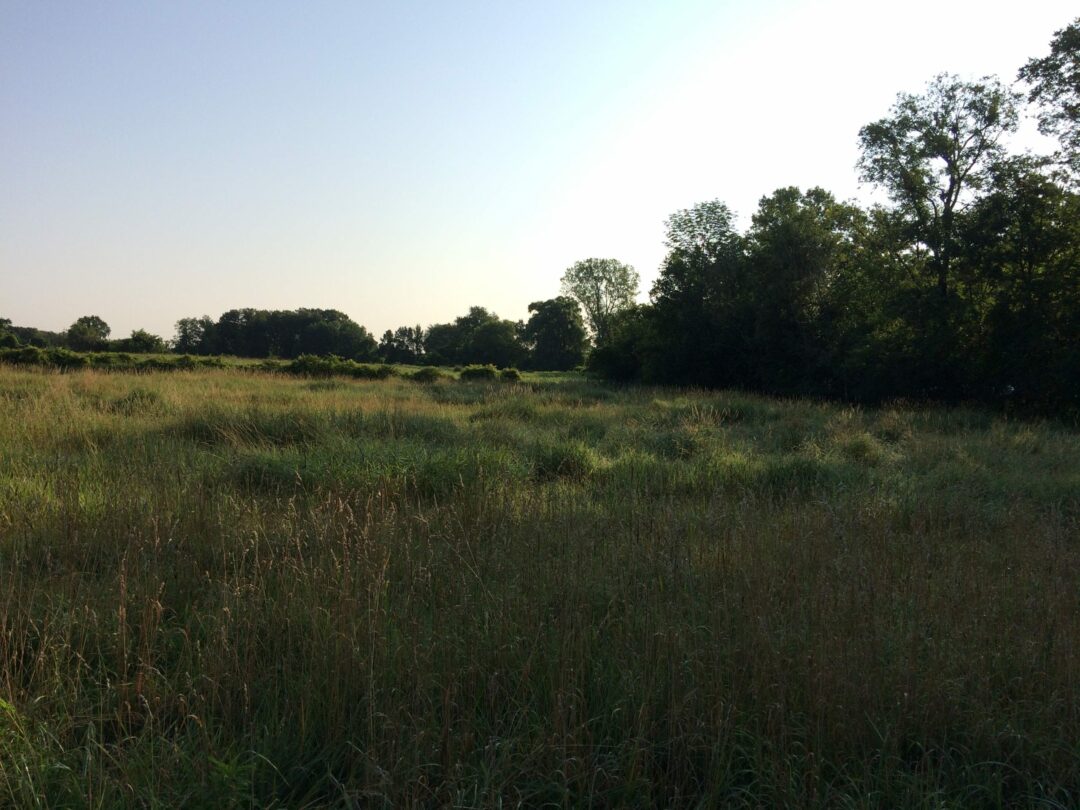 ELSMERE — After an extensive discussion which endured until almost 10 p.m., the Planning Board voted unanimously to table a conservation subdivision application to be located at the historic Kleinke’s Farm on 65 Kenwood Avenue.

The applicant and landowner, Linda Kleinke, who did not attend the meeting; the involved developer, Cardona Development; and Schenectady-based engineering firm, Ingalls & Associates all seek to construct 46 single-family attached townhouse units, 10 single-family detached homes, and maintain the existing single-family farmhouse. The application had been shown to the Planning Board last year on June 19 and July 7.

The conservation subdivision would take up 67.19 acres, 31.12 acres of which is zoned as Residential A and 36.07 acres in the Rural zoning district. There are also 42.8 acres of open space, including wetlands and steep slopes within the site area, which have been divided into five areas, all of which are seeking ownership.

While the first three are located at the front and center of the site which includes the existing barn, the last two are to the rear where it is closer to National Grid power lines and the Albany County Rail Trail. According to submitted town documents, the application noted that “a mix of ownership [of these five open space areas] may be appropriate for this conservation subdivision.” Regardless of who or what owns them, they are “deed restricted from future residential development and only allow for recreation or agricultural uses.”

The Kleinke farm and its property had first developed in the 1850s or 1860s; William Kleinke and his family purchased it in 1915, having immigrated from Germany in 1880 originally. However, the property was not deemed eligible to be included in the National Register of Historic Places by the state Office of Parks, Recreation and Historic Preservation in May 2017, after viewing it just “as an individual feature.” It did note that the property still has local value though.

Before the Planning Board could discuss the application, around two dozen residents appeared before them to voice their opposition towards the application, with many believing it would hurt the local community character, the environment, not look aesthetically pleasing, bring in more unwanted traffic, lose a part of the town’s history, and more.

Ryan Kleinke Kitchen, the only present Kleinke family member to speak that night, said he had come up with a business plan to help preserve the farm and promote local agricultural tourism. Adding that his family had met with developer Anthony Cardona — who did not attend the meeting — to discuss the project already in 2016, Kitchen wanted to ensure that they can keep the door for further discussion open and perhaps look into his own business plan. According to Kitchen, Cardona did not have a conservation project in mind and he was not able to invest in Kitchen’s business plan.

“My family has been farming for over 100 years and we want to continue farming and want to incorporate agricultural tourism. Tourism into our business is a benefit to the Bethlehem town community at large,” he said. “It is our hope that the entire Kleinke property could be saved and we felt there are options that would enable us to preserve the family farm and legacy.” He closed his thoughts by saying 31 million acres of farms in the United States were lost to developers between 1992 and 2012. “That’s equal to 175 acres per hour or 3 acres per minute. Just something to consider.”

Delmar resident Pam Skripak said she did not like “that there are people in this day who are greedy and lining their pockets with whatever they can get at the expense of a community … we are tired of that greed and how it overrides the long-term perpetuity. We are in a crisis moment in our world. We hear so much of destruction of rainforests, savannahs, oceans, and arctic preserves. We have an opportunity to protect what we have here.” She did note her belief that landowners have the right to do as they wish with their properties but she said she wishes there are more options or opportunities to preserve the property.

Longtime Glenmont resident Barbara Hasselbach said she used to visit the farm many times as a child and she now takes her two young grandsons there. “To see the possibility of this farm not exist as it does today is heartwrenching. I’ve watched all the farmland in Glenmont, except three farms [including the Kleinke farm], be eaten up by developers in this town. There’s not much left.”

Delmar resident Paul Tick argued that the conservation subdivision goes against the town’s comprehensive plan which had noted the importance of preserving local historical sites, local farms and open spaces, decreasing potential traffic and preserving the town character. Tick quoted from the comprehensive plan that “the very elements that make the Town of Bethlehem an attractive community are currently at risk” and he added the conservation subdivision “will do nothing except exacerbate the problems our town has already documented.”

Despite the overwhelming opposition, Delmar resident Mike Morelli, who said he was representing Linda Kleinke as a consultant, said that a town’s community character is a subjective term and he believed the subdivision proposal balances preservation and development. “It’s a 67-acre parcel and the back 36 acres will remain forever wild. The total set aside on this 67-acre proposal is that 42 acres, or 64 percent, of the site remains permanent open space at no cost to taxpayers,” he said, pointing out that the existing farmhouse and barn can stay within the conservation subdivision.

Planning Board member Gianna Aiezza said to Dave Ingalls of Ingalls & Associates that she did not think the proposal was “consistent with the town’s comprehensive plan and community character. Most of the land designated as open space is not developable and I don’t think it meets the intention of the conservation subdivision because I don’t think it’s usable. I think it may add a benefit of open space but it’s undevelopable land anyway so I’m struggling with you getting the credit for land you couldn’t even use anyway, especially in the steep slopes. I think it’s very disproportionate to get the density bonus. You’re getting a density bonus on land you can’t develop anyways and I have a fundamental problem with that.” Her commentary received immediate applause from the crowd of residents.

Fellow member Brian Gyory said the board feels the developer has not understood their concerns about the project’s potential effect on the community character and surrounding nature. Ingalls said his team was aware of how the open space areas are undevelopable but said they intend to protect these “environmentally sensitive areas,” referring to the wetlands and steep slopes found in the open space areas.

Aiezza also said she did not like how the developer has not been able to give an estimate of how much the housing would be, worrying it may become too expensive and people might as well buy houses elsewhere. “These people cannot afford $350,000 townhouses so I’m curious if this more of the same of an unaffordable townhouse, that’s not meant to benefit the community and diversify the housing point,” she said, inducing applause from the crowd again.

When Ingalls said the project would offer “diversification,” Planning Board member Kate Powers expressed confusion in what Ingalls exactly meant with that word. “A mixture of housing types,” he answered, saying his team can provide more information in a future meeting. “Ten single family homes would be pretty much centered in the cul-de-sac toward the rear of the site and the other 46 townhomes are single family attached.”

Ingalls also brought up that the landowner, Linda Kleinke, is a widow and “this is all part of her retirement plan and as long as what she does is zoning-compliant, I want to remind the board that it’s her application and right as a landowner, and to remind everyone else in the room about how did they get the house they are living in. It would be nice to give that opportunity to some new residents.”

A VHB representative spoke to the Planning Board too about how the proposed conservation subdivision would not cause an influx of unwanted traffic to the area, something many residents were concerned about. She said that VHB conducted a traffic impact and access study for the proposed conservation subdivision in 2017. VHB had also evaluated traffic at four nearby intersections, including Kenwood Avenue with the Delmar Bypass, and Elsmere Avenue with Kenwood Avenue.

“The proposed project is only anticipated to generate less than 40 trips per morning and evening peak hour,” the representative said, adding that Kenwood Avenue can tackle more traffic if needed since it is not a neighborhood street due to its proximity to the Delmar Bypass.

Gyory was concerned about the study’s accuracy since it was from 2017, over how accurate such future traffic evaluations are, and how Kenwood Avenue needs to be more accessible to cyclists and pedestrians. “It is imperative for this project to be connected to the town. … Without that, I feel it’s very hard to move forward.”

Coach A honored at the Colonie High Wall of Heroes