Spotlight on Finance: Check the cape at the door – An interview with Lee Woodruff 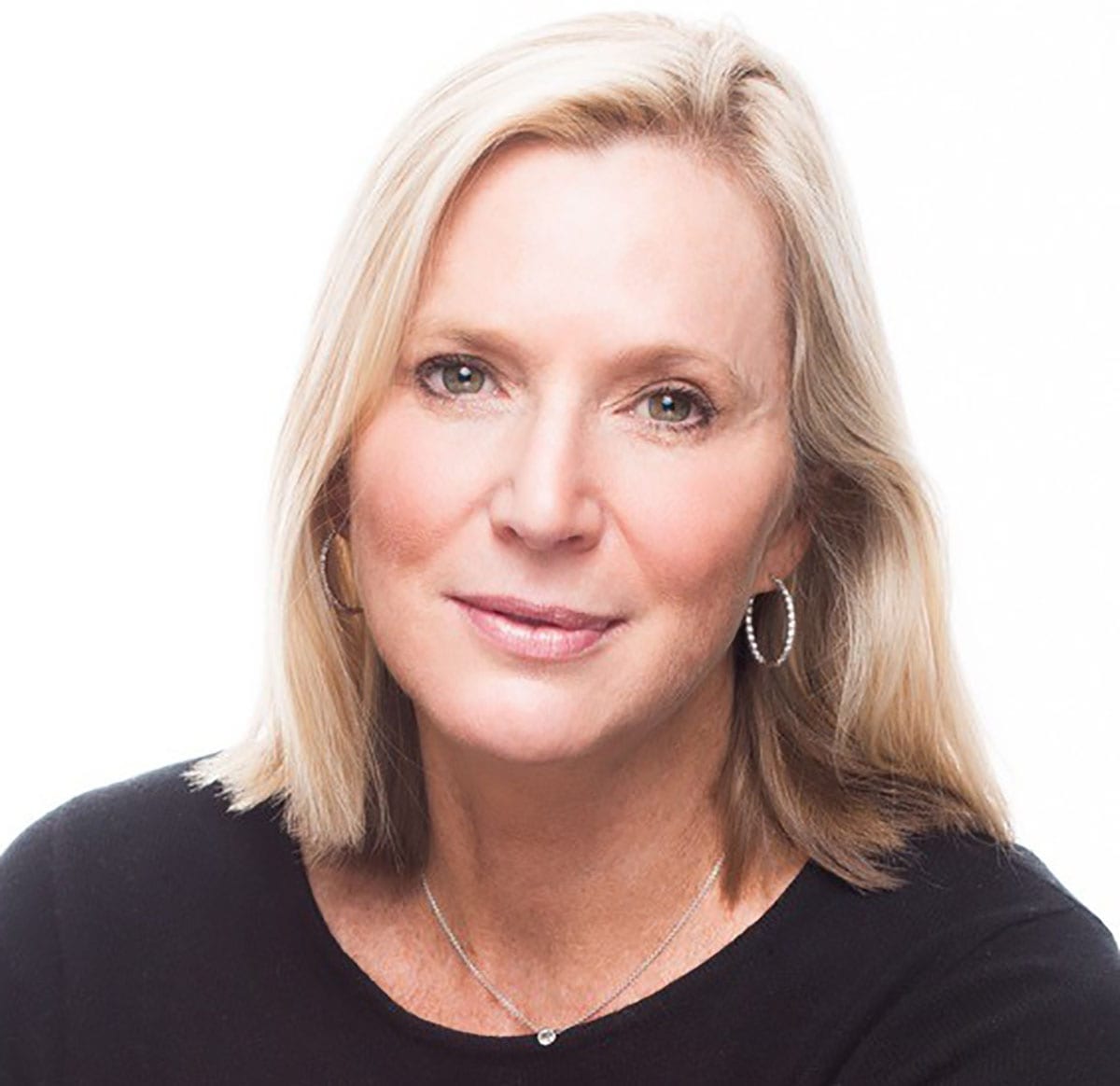 In January 2006, Lee Woodruff was at Disney World with her kids. She was in her 40s, her husband Bob recently landed the dream job of co-anchor of ABC World News Tonight and the life she thought she had worked hard for and earned was hers.

“There was a part of me that naively believed, and I don’t know how deeply, that if you lived a good life and were kind life wouldn’t throw you a curveball,” Woodruff said in a conversation earlier this month. “Obviously, that’s not how the world works.”

The curveball for Woodruff was the phone call she received in her Disney hotel room. It was the president of ABC News. A roadside bomb hit an armored car Bob was riding in while covering the Iraq War. He was critically injured.

Woodruff is the keynote speaker for the Annual Key4Women Forum on Friday, May 17, 2019, at the Albany Marriott. She will tell her story of how overcoming the challenges along Bob’s path to recovery taught her many lessons about relationships, growing a career in the face of adversity and shedding the idea that the mythical superwoman exists. Here, she shares some thoughts about women finding balance and success in their careers.

Jennifer Regelski: You often talk about life being messy. Can you talk about this in the context of expectations and how to realign, find balance and thrive when faced with a curveball?

Lee Woodruff: Everybody believes there’s this mythical sense of career satisfaction. That there is a time when things will align. What I’ve come to realize is life comes in chapters and within those chapters you’re never going to find balance and you’re never going to be perfect. When life does have other plans and does throw that curveball, it’s not a punishment for things you haven’t done right. The key is the ability to survive. It’s different for all of us, but that instinct to survive is strong.

Regelski: Following your husband’s accident, you thought of yourself as “The General.” This obviously portrays an image of strength, particularly for your children. Why was this important to you? How does it juxtapose with the “Four Fs”—Friends, Family, Funny, and Faith—you credit for keeping you upright?

Woodruff: The general was me initially, when I had to give the kids the news and show them I was okay. From my outside body language, voice and words I needed them to know I would be alright and they would be alright.

The real me was relying on the “Four F’s” in different percentages and different measures during that time and still today. We never get over something, we just get through it. I think everybody who’s been through a trauma still has days it revisits them.

New York Times columnist David Brooks, who I love, recently wrote about the pursuit of elusive goals to bring us happiness when at the end of the day the real thing that brings us happiness and a sense of peace in the world is human connections. I leaned on connections. The chats or walks with a girlfriend were some of the most meaningful moments to get me past the fear of not knowing what was going to happen to us.

Regelski: During your husband’s recovery, you kept a journal. Have you always been a journal writer? Why is/was it important to document what you were experiencing?

Woodruff: There are times I have journaled in my life, usually times that were more difficult than others. My first instinct with Bob was to start creating some order out of what was happening, because I knew if Bob lived he would want to know what happened. Life in an ICU is moving so quick you don’t remember anything, so it was a way to get some control over an uncontrollable situation. The writing became my therapy.

When we got to the point where we could sort of see a future, people started asking if I would be interested in writing a book. I remember Bob’s neurosurgeon saying that somebody needs to write a book, because there are thousands of kids coming through military hospitals with these kinds of injuries and nobody knows about it. That really stuck with me. It became the basis of taking my messy journal and having a publisher say, “yes, we can do something with this.”

Regelski: In addition to being a writer, you also have a business in which you help clients become better communicators. Why is storytelling so important to advancing a career or business?

Woodruff: If you think about it, storytelling has been important since the beginning of time. People sitting around a fire. It’s important in any job to be a communicator. Everybody has a shot at grabbing someone’s attention if you can tell your story. It’s how you can define and encapsulate who you are in a short amount of time.

Regelski: Do women have any unique obstacles? What is the most important skill women should learn to become better communicators in the business environment?

Woodruff: I was doing some work with a client, and we were talking about connecting to your clients and finding those human moments before the conference call starts when you can chitchat. I used the example of talking about my kid’s soccer game. One of the women immediately chimed in and said, “The minute I talk about kids I’m pegged as a woman.” It made me sad. The fact that someone said that says a lot about where we are. We’ve come a super long way, but men and women sometimes approach situations differently. To amplify their presence, women still need to work a little harder and smarter…but a good sense of humor still works every time when a situation doesn’t feel quite right.

Regelski: You say “Superwoman” is a myth. Who is this superwoman?

Woodruff: The mythical superwoman is the woman who has it all in balance…who can take care of her kids, make the perfect cupcakes for the birthday party, ace the proposal at work and have the house decorated for Christmas. Perpetuating the myth that some people can do all this without a support network of other family, babysitters, cleaning and shopping help is not fair to the rest of women. We all have places in our life that need better attention. You can’t do it all well all the time.

Regelski: You also talk about checking the “cape” at the door. What does this mean to you?

Regelski: What is the most important thing you want people to take away from this year’s Key4Women Forum?

Woodruff: Other than the fact it has never been a better time to be a woman, it’s to forgive yourself. We all need to embrace the imperfect in all of us. It’s okay to leave the dishes and pick up a book to read with your child or grandchild, because the big lesson in my life is that in an instant it all can change. You don’t want to look back and realize you prioritized the wrong things.

About the author: Jennifer Regelski is Key4Women chair and vice president, Business Banking, for KeyBank in the Capital Region. She may be reached at 518-218-2264 or [email protected]