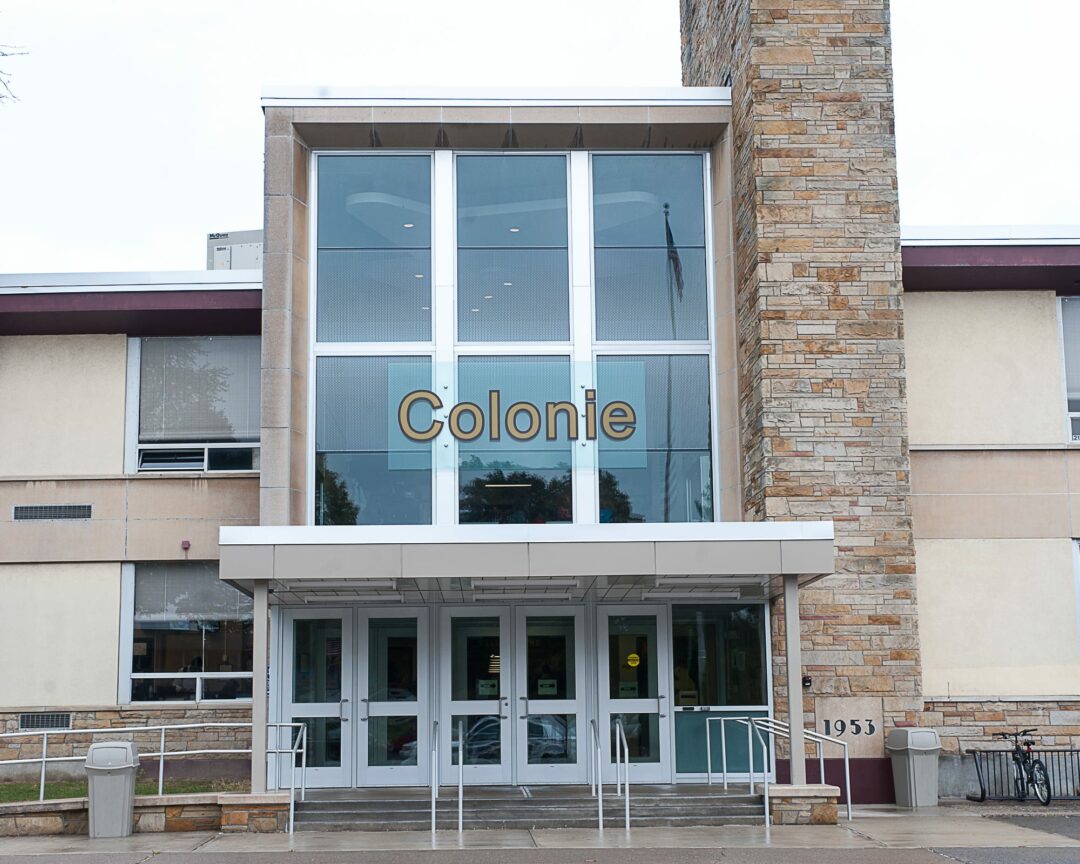 It would also allocate money to continue training and implementation and use of software, continue the installation of internal and external security cameras at various locations and replacing a utility truck and a plow.

While assessment and equalization rates will not be known until August, the district estimates that, if approved, the owner of a home worth $200,000 would pay an additional $3.02 a month.

State aid is a critical portion of any school budget. This year, the governor’s proposed budget would have increase aid to South Colonie by .25 percent. After the Legislature increased aid for education for districts across the state, South Colonie’s share increased by .75 percent over this year.

“Overall, the administration and Board of Education have worked to address the most immediate needs and make sure the programs and supports reinstated this school year remain in place for the 2019-2020 school year,” according to a statement on the district website.

There are two propositions on this year’s ballot:

• The ongoing School Bus Replacement Plan, if approved, will purchase 10 school buses of various sizes to allow continuation of the district’s eight-year plan. This year it includes seven,  66 passenger buses, one, 35-passenger bus, one, six-passenger utility vehicle bus and one, six-passenger minivan bus. The total estimated cost of the bus proposition is $1.1 million. After state aid the district’s average net cost would be $123,100, or 4.46 cents per $1,000 of assessed value per year. On an average property in the

• School safety capital proposal to replace fire alarms and public address systems in all five elementary schools, along with improving the high school’s multi-use gymnasium sound system. The total cost for both projects would not exceed $750,000 and the funding would come from the Capital Reserve Fund. There would be no tax increase.

• Three seats on the Board of Education are open and three people are running: incumbents James Tim Ryan, David Kiehle and newcomer Mike Keane.

The district will hold a public hearing on the budget on Tuesday, May 7, at 7 p.m. in the Saddlewood Elementary School cafeteria.

Budgets will go to the public in districts across the state on Tuesday, May 21 from 11 a.m. to 9 p.m. In Colonie, voting is at the district’s five elementary schools.