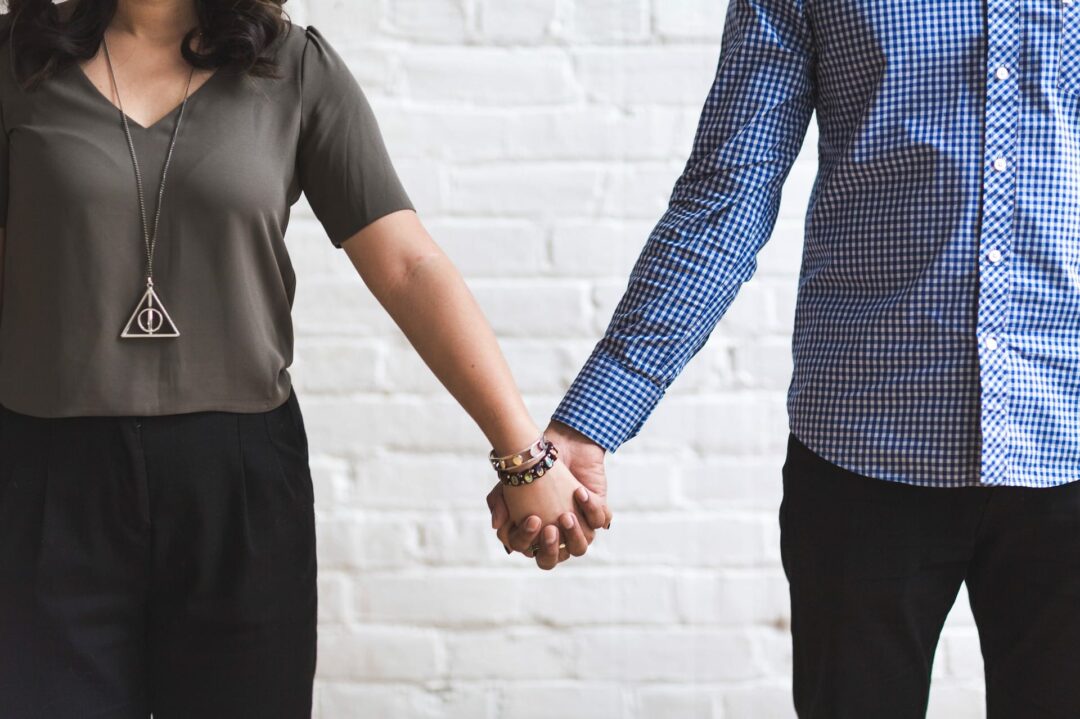 With Valentine’s Day approaching, romance could take center stage, even in the office. But the recent #MeToo movement has highlighted how sexual assault, especially in the workplace, has long been prevalent, which is reason enough for companies nationwide to reexamine their policies on office romances and sexual harassment, according to special counsel Kathryn Barcroft of Albany-based Solomon Law Firm, LLC.

Barcroft, who is a virtuoso in the aforementioned topics, said she believed that “most concerns are about office romances between a supervisor and a coworker or subordinate,” regardless of if it is consensual.

She went on to explain several scenarios that may occur. Other employees may see that the involved subordinate may receive preferential treatment like getting a bigger office, a promotion or larger paycheck; the supervisor may start constantly asking the subordinate out on a date or keep emailing them, which can lead to harassment; the supervisor and subordinate may display overt public displays of affection which can make other employees feel uncomfortable; and if their relationship sours, it can negatively affect their individual work performance and the overall office environment — or worse, result in a lawsuit.

Barcroft said that if a supervisor/subordinate relationship forms, they should disclose it to the company and Human Resources with the help of a supervisor so that the company can take “proactive measures” down the road. She noted that New York state does not handle specific office dating policies and it’s up to companies to individually regulate that. Helpful regulating ways include:

-Having a sexual harassment seminar at work to educate all employees

Barcroft added that dating office couples should sign a so-called “Love Contract” which further limits the liability of any romantically-involved employees, such as transferring a subordinate from under a supervisor in a lateral move.

Having an office romance is not out of the norm though since a person is more likely to fall for someone whom they interact with on a regular basis, according to Barcroft, and companies should realize that office romances do happen. When reflecting on how the media projects images of movie or TV show characters, like those in “Grey’s Anatomy” where coworkers are often seen getting into relationships, Barcroft said, “I think it’s the reality that people will have workplace dating, and TV and film are portraying that reality. As an employer or company, you still should regulate that so that people know their boundaries. The media is not problematic though because as I’ve said, it shows reality in the workplace.”

When asked if office dating policies apply the same to LGBT employees, she agreed, saying that it’s the “same principle, regardless of if you’re transgender or if it’s a male-male or female-female relationship. You can’t be discriminated based on your sexual orientation so the rules should not change. Dating is dating.”

Overall, Barcroft said that companies, regardless of their sizes, need to be aware of the reality of office romances and tailor their individual policies regarding that and sexual harassment, so that any romantic relationship would not hurt the work environment. “Have a handbook, be proactive, disclose the relationship and always be professional,” she concluded.

Colonie police are highest paid employees, and they earn the most through overtime

Mike Reiss, writer of The Simpsons, says ‘Homer is America’