Poll: More than half will spend the same on presents; 44 percent hate fruitcake 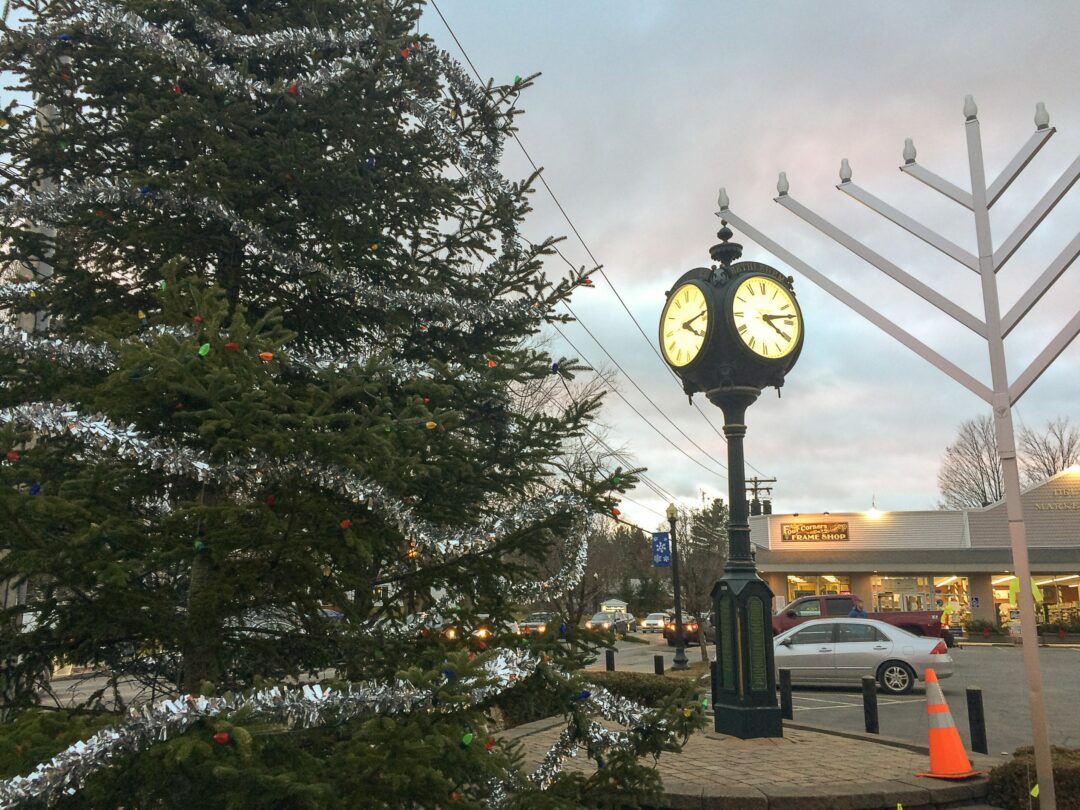 The Christmas tree and menorah at the Four Corners in Delmar.

COLONIE — Despite the booming economy, more than half of New Yorkers will spend about the same this year as last, according to a poll by the Siena College Research Institute.

Speaking of Christmas, 49 percent of the respondents say they will use “Merry Christmas” as its holiday greeting, 41 percent will use “Happy Holidays” while just 5 percent will say “Seasons Greetings,” according to the poll.

A resounding 72 percent will put up a Christmas tree with 69 percent of those respondents saying they will put up an artificial tree and 31 percent opting for a real tree. Atop either form of tree, 47 percent like a “star,” 32 percent prefer an “angel” with a “bow” coming in a distant third at 7 percent.

“Two-thirds are excited about the holiday and one in ten say that they never stop holiday shopping and another 12 percent started right after Halloween,” said SCRI Director Don Levy. “Still half of New Yorkers say that their finances are about the same as a year ago and nearly a quarter tell us that their financial condition has worsened since last holiday season. It’s not surprising that many hope to keep holiday spending about the same. But with 15 percent planning to up the budget and 19 percent earmarking at least $1000, make room for plenty of presents under the tree.”

As far as purchasing those presents, 40 percent of the respondents say they will do at least half of their holiday shopping on line this year compared to 35 percent a year ago, according to the poll. Ten years ago, just 7 percent of New Yorkers planned on doing half or more of their shopping online.

While it is a season of giving, those planning on making donations of money, food or gifts to charitable organizations are down to 68 percent from 76 percent a year ago and 31 percent of the respondents plan to do volunteer work, down from 36 percent in 2017.

Just 32 percent say a fruitcake is a “delicious treat I love” while 44 percent say fruitcake “is awful and I would never eat it.” Twenty-one percent say they’ve never had fruitcake.

A disappointing 68 percent say they do not believe in Santa Claus, while 31 say they still have faith in St. Nick.