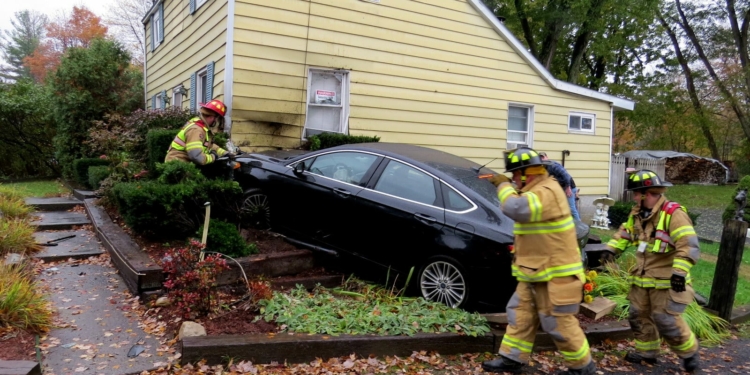 Selkirk resident Ashley Moore, 28, was unable to control her southbound 2016 Ford and after crashing, she was transported to Albany Medical Center Hospital, having sustained minor injuries. Cmdr. Adam Hornick of the Bethlehem Police Department stated afterwards that Moore had been driving with a suspended license.

The Selkirk Fire Department, Albany County Paramedics, and Delmar-Bethlehem EMS responded to the scene. The house received noticeable damage and the car had to be totaled.

Bethlehem police have been investigating the accident, and have revealed that Moore was ticketed for driving without a license and aggravated unlicensed operation of a motor vehicle. Any eyewitness or person with information is encouraged to contact the Bethlehem police at 518-439-9973.