by Michael Hallisey
in Community, News
0

ALBANY — James Barba shared a candid moment with the crowd that gathered to celebrate the opening of The Massry Family Children’s Emergency Center at Albany Medical Center.

Eight years ago, he and his family were in the hospital. His hospital. The one in which he stands as its president and chief operating officer. But, he wasn’t working. He was there for his 3-year-old granddaughter. He’s been with the hospital for 20 years, but just noticed how children visiting the pediatric wing have to walk through the hospital’s emergency room — a Level One trauma center that sees 80,000 visits a year.

“When I saw the look of fear in my 3-year-old grand daughter’s eyes as she went through the emergency room, I realized something had to change.”

“The Massry Family Children’s Emergency Center stands as a visible symbol to the public of our strong and ongoing commitment to future generations,” said Barba. “This wonderful new facility was the next logical step in the creation of the highest quality health system for the children of our community.”

In recognition of gifts to Albany Med totaling $5 million, the department was named The Massry Family Children’s Emergency Center.

“I have found once you come to Albany Med, for any reason — to be treated, to visit a loved one — you learn more about the institution and its people,” said Norman Massry, local philanthropist and principal of Tri City Rentals of Albany. “And the more you learn, the more you want to become involved with an organization that touches thousands of people every year. Albany Med is a place that is known for its compassionate care and exceptional expertise, and its ability to look beyond the horizon.”

The new emergency department will serve as a font door of care for the Bernard & Millie Duker Children’s Hospital at Albany Med, the region’s only children’s hospital. The four-story, 70,500-square-foot facility houses the Massry Center on the first two floors and emergency department office space above. Other features include triage rooms, a minor care unit, observation unit, private rooms, and on-site x-ray, and negative pressure rooms for suspected contagious disease.

There is also peaceful, child-friendly decorations and child-size equipment. There are games, toys and television to distract children from their visit.

“The new children’s ED will make the entire experience a lot easier for families and less frightening for children,” said Dr. Denis Pauze, M.D., acting chair of the Department of Emergency Medicine at Albany Med. “We want the Massry Center to be the first choice for parents and pediatricians because, here, children will receive the specialized care they need.” 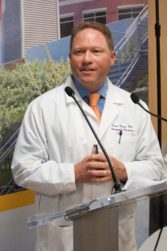 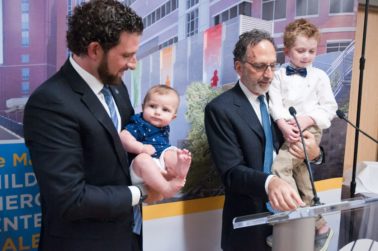 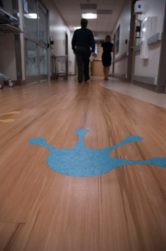 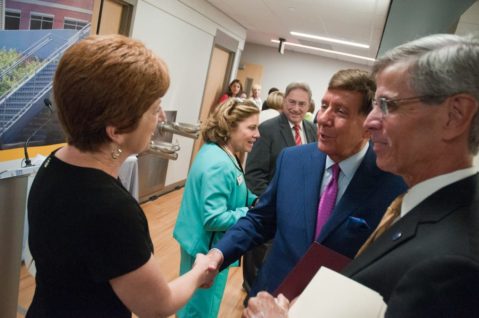 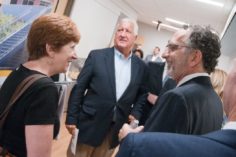 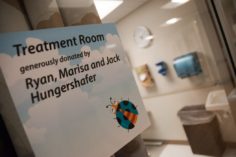 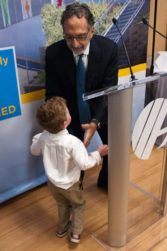 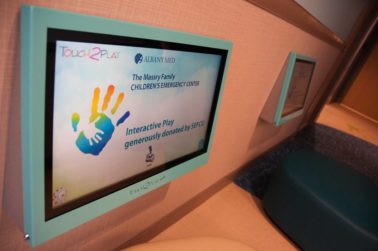 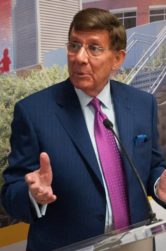 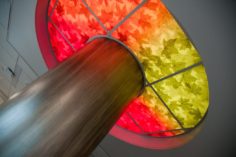 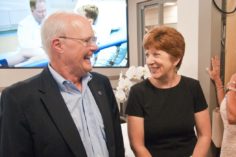 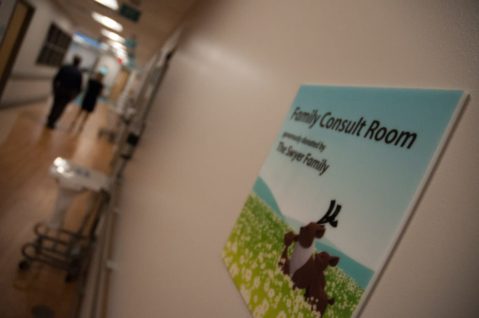 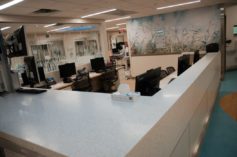 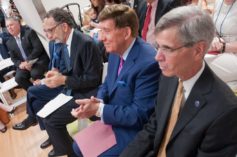 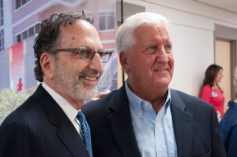 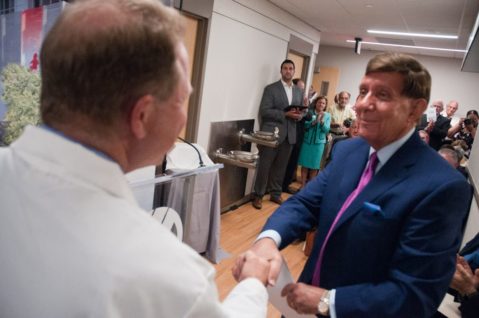 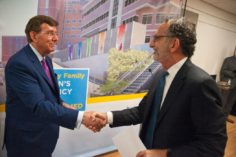 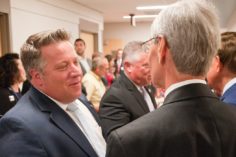 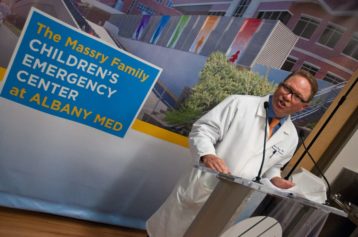 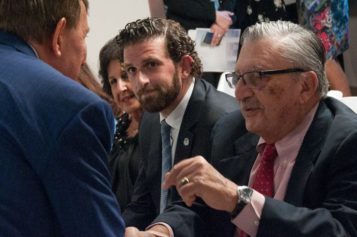 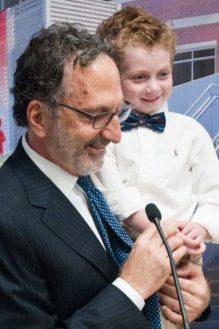 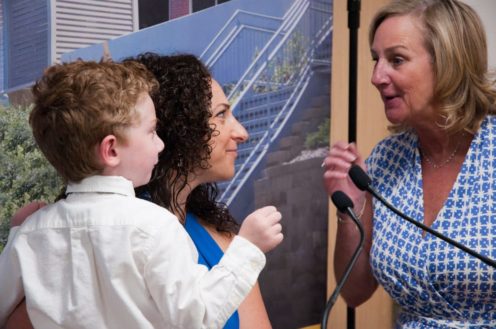 Romanian man arrested for stealing from lockers at Bethlehem YMCA