Where to find a fireworks show in the Capital District 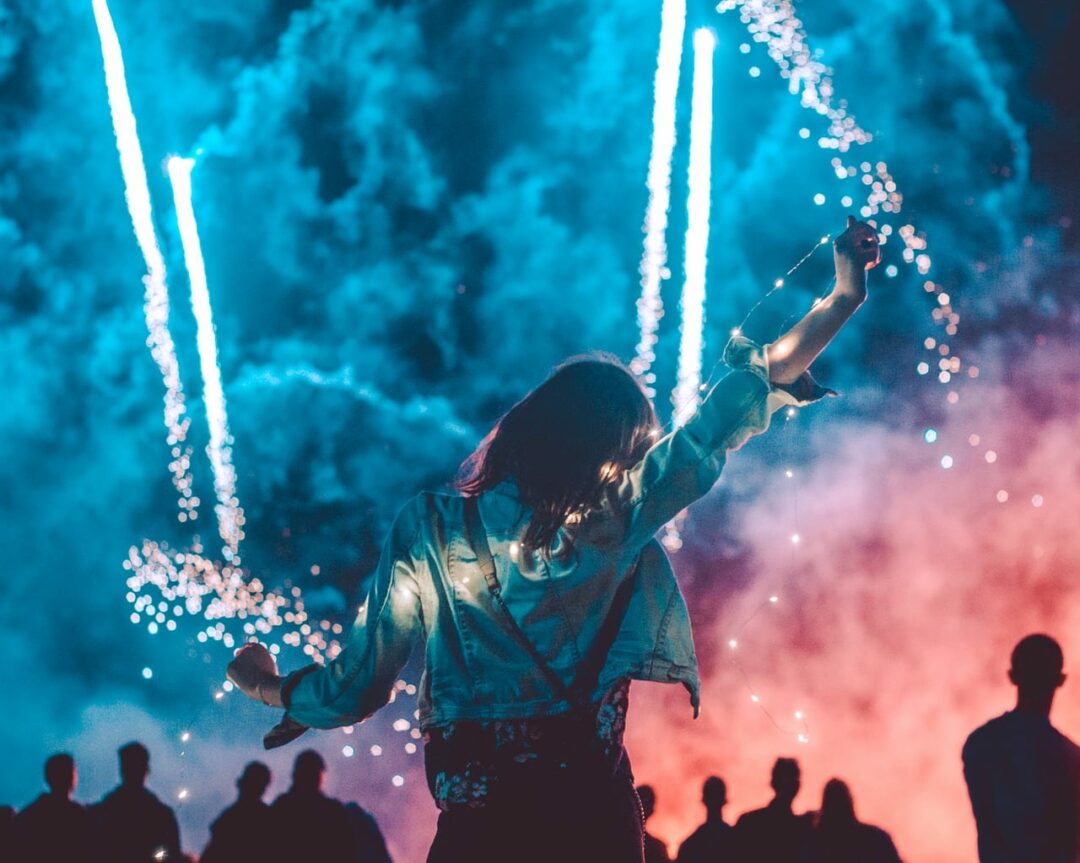 July 4th isn’t until next week, but there are plenty of places in the Capital District that are lighting up the fireworks as early as this weekend.

With the Tri-City ValleyCats back in action for another baseball season, the team already has several days set aside for fireworks after weekend games. Fans of Star Wars, however, may want to take note of Saturday, June 30. The ValleyCats are holding a special promotional night for Jedi Knights, Sith Lords and stuck-up, half-witted, scruffy-lookin’ nerf herders, too.

Otherwise, the largest display of fireworks is expected to be over the Capital City where thousands of people will gather at the Empire State Plaza on Wednesday, July 4. Moriah Formica shares the playbill with Smash Mouth, providing the musical entertainment prior to the pyrotechnics display. More than 20,000 people are said to attend this event each year. So, if you plan to go, get there early and be prepared to stay until the end.

Below is a near-complete list of where you can expect to see fireworks.

Guilderland dancer featured on “So You Think You Can Dance”