Spolight on Finance: Confidence in vision-An interview with Leah Busque 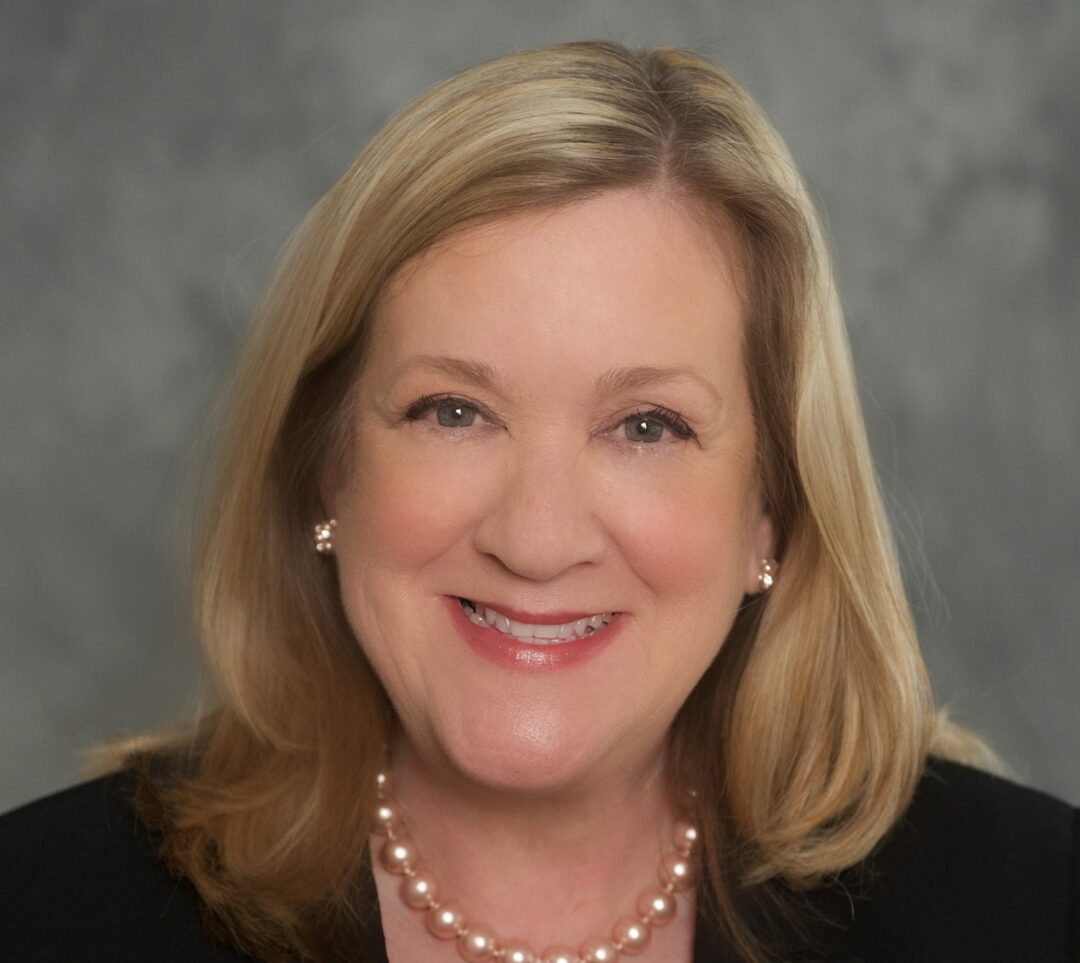 In a recent Shine Together conversation with TaskRabbit founder Leah Busque, former White House senior advisor Valerie Jarrett said, “There’s a difference between having an idea and executing on it, and you executed it to perfection.” Jarrett was responding to Busque’s comment that TaskRabbit, the online mobile market place for matching freelance workers with local jobs, wasn’t a novel idea. In fact, Jarrett joked that she and a friend had talked about the idea many years earlier. However, as Jarrett noted, she and her friend went back to work the next day. Busque started coding and reimagined the way people could work—becoming an early, transformative leader in what is now known as the “gig economy.”

On Friday, May 18, Busque will share the path she took from IBM engineer to high-tech entrepreneur with more than 300 attendees at the 17h Annual Key4Women Forum. Here, the TaskRabbit founder, venture capitalist and co-founder of Shine Together talks about having confidence in her idea, learning from her mistakes and accepting less than perfect on her way from start-up to sale to IKEA.

April Ulrich: You did most of the coding for the first release of TaskRabbit. How difficult was it to transition from programmer to business owner?

Leah Busque: There was a steep learning curve. I remember thinking, “Can I really do this? Do I know all the things I need to create a company and make this product successful?”
As I thought about it, the answer was no. No, I don’t know all the things I need to know. But I also realized that if I just had enough confidence in myself, I could figure it out. I was willing to work smart and hard and surround myself with great people who could help shed a light into the dark, black box of entrepreneurship that I didn’t know how to navigate. And that’s exactly what I did.
In the end, I learned as a person that what really drives me is constant learning. I love to learn. As an entrepreneur, that’s what you get to do every single day. It was a really fulfilling journey for me.

Ulrich: One of the characteristics of TaskRabbit under your leadership was that it was relentlessly agile. Can you explain what this means and why it is important?

Busque: I wouldn’t be surprised if most people who know me describe me as being personally relentless. It’s just in my nature. So my team learned that saying no or that something isn’t possible wasn’t an acceptable answer.
For TaskRabbit, being relentlessly agile was about figuring out a way to bust through the walls, to go around the barriers that got in the way. This is what allowed us to achieve the large vision we had—the vision to reinvent the future of work and revolutionize the labor market—into smaller pieces. It helped make the tests we ran, the theory we had and the agility to solve problems our daily focus. And it facilitated an understanding that these agile moments every 24 hours, every day, could be strung together to achieve our larger overall vision.

Ulrich: You once said that old models of building a business may not apply to TaskRabbit. In retrospect, that is probably true of many disruptors. Do you still feel this way?

Busque: I’d take it even a step further now, given how markets and consumer mindsets have changed. Any new business or innovation that is making a broad impact like TaskRabbit has done is going to have to make its own rules about how they build and scale.
At TaskRabbit, I think the key differentiator was the flexibility we gave a workforce. We gave people the ability to set their own schedule and hourly rate. We let them opt in to clients they wanted to work for and jobs, categories, and locations. We gave them complete control over everything they did. It was a new way of thinking about work, because the traditional way was to sign up for a company and have a boss—or have five to ten layers deep of bosses, depending on the size company you worked for—but you didn’t typically have a lot of control…over what you were working on or the flexibility of your schedule. So we really had to come at TaskRabbit from that standpoint, about creating a flexible job marketplace for our Tasker community that worked for them, was scalable and sustainable for the long term.

Ulrich: Can you talk a little about failure? Many would-be-entrepreneurs never get over this fear. What words of inspiration would you offer them?

Busque: Overcoming fear is incredibly important. For me, I go back to that moment when I realized I didn’t know anything about building a company. But I had to have enough confidence in myself to figure it out. So many of us, as entrepreneurs and founders, are perfectionists. We want things to be perfect. But perfection can be paralyzing at times. The fear of not being perfect, not having the perfect product, not having the perfect team…you just have to move through it and learn. Learn from the mistakes you are going to make and know that the flipside of a mistake is a learning through which you, your team and your strategy get stronger.

Ulrich: Can you talk a little about the importance of advisors for start-ups and what role they should play in developing the business?

Busque: You can never have too many smart people around the table. My advisory board was very wide ranging, from the CEO of ZipCar, Scott Griffith, who taught me how to be a CEO, to marketing experts who were CMOs at other companies and investors who had invested in hundreds of companies and could help me think about how I was benchmarking against the portfolio.

What I found is that when you bring in a broad group of advisors, you’re surrounded by a lot of smart people with different ideas. You can go to five advisors with the same question and get five different answers, and they are all good answers.

At first, that was a shock to me. I thought, “How is this possible? There has to be a right answer, and one of these five people should know what that answer is.”
The truth is, there is no right answer many times, and you as the founder and entrepreneur are going to have to make the call that is right for you and your business. Because at the end of the day, you know your business best. So getting comfortable in a space where I could gather perspectives from a wide range of people and then make a decision was the skill or lesson that was most important for me to learn early on.

Ulrich: If you could join that conversation with your husband during dinner, when you were first discussing the idea for TaskRabbit, what would you tell yourself?

Busque: Don’t get paralyzed by perfection. Don’t be afraid of failure. Learn from your mistakes. Surround yourself with great people. And ultimately, have the confidence in your vision and that you can execute on it.

About the author: April Ulrich is Key4Women chair and vice president, Business Banking, for KeyBank in the Capital Region. She may be reached at 518-859-6645 or [email protected]

Execute and lead in your career