Search of Thacher Park for missing Guilderland man being scaled back 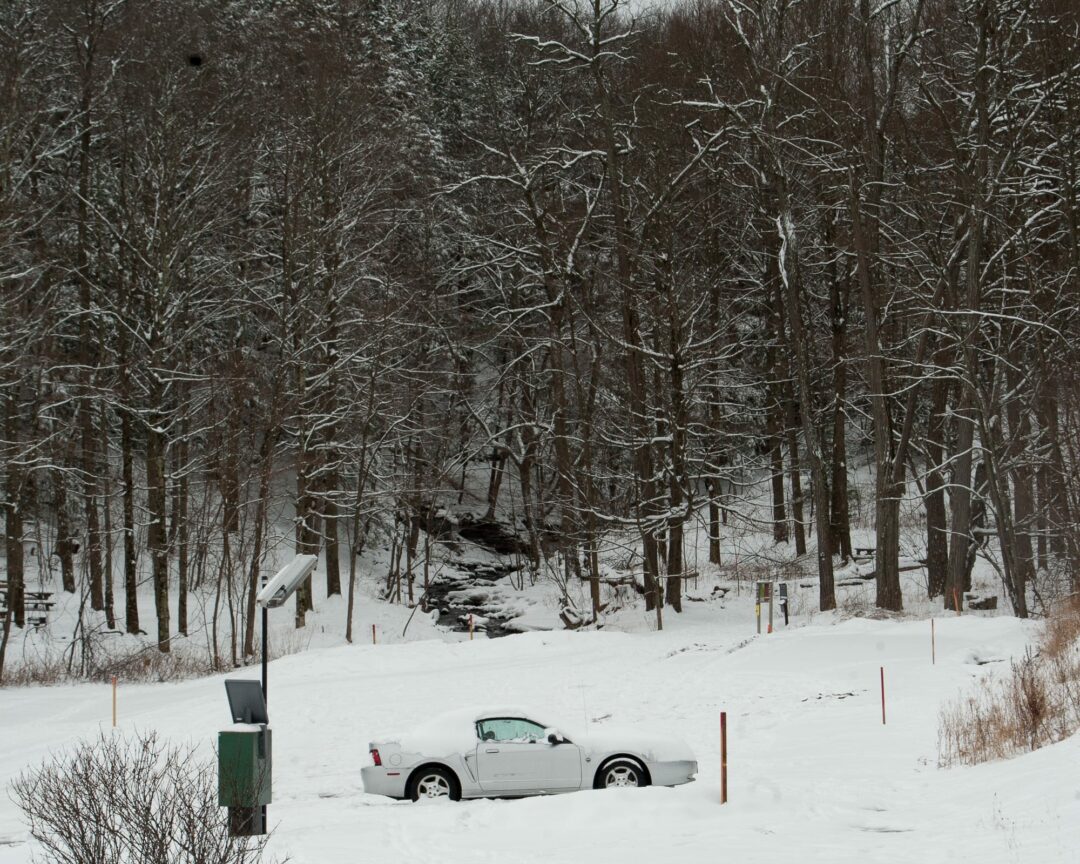 NEW SCOTLAND – The search of Thacher Park for a missing 71-year-old  Guilderland man is being scaled back to “limited-continuous,” with an eye towards additional field searches once the snow melts, according to the state Department of Environmental Conservation.

Bruce Decker went missing on Feb. 19, when it is believed he parked his car near the Paint Mine hiking trails.

There was not a missing person’s report filed and Decker was familiar with the park’s some 25 miles of hiking trails.

drone searching and 4.5 square miles were searched by a State Police helicopter.

No trace of Decker was found and the continuous field search concluded on March 1 after a Nor’easter dumped nearly two feet of snow on the park. More snow is expected later this week.

In Colonie: A high-speed chase, a crash, a search and a stolen handgun