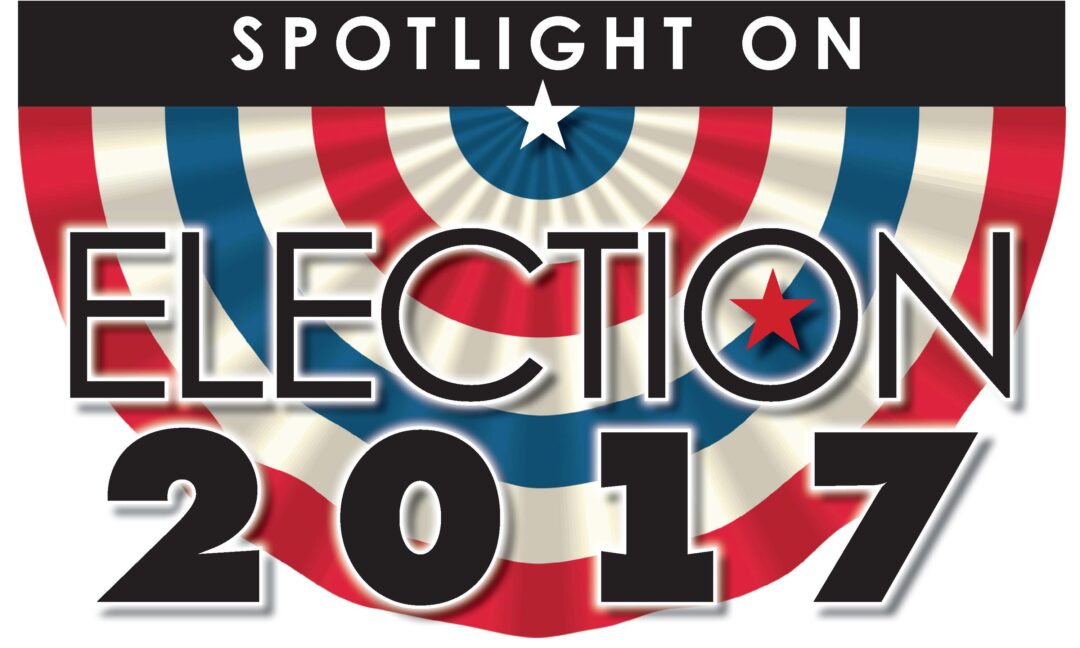 COLONIE — Since January, Supervisor Paula Mahan spent about $69,000 in her successful re-election campaign according to the campaign financial disclosure statements filed with the state Board of Elections.

Her opponent, Frank Mauriello, the minority leader on the Albany County legislature, spent $5,170, according to the disclosure form entitled “Frank 4 Colonie” which was created this year for his bid to become supervisor.

It is impossible, though, to determine how much other entities spent on the two campaigns. State Election Law requires full disclosure by those paying for individual political ads – be it print or broadcast – it does not require an ongoing tabulation of how much is spent on the ads collectively.

For example, one town-wide mailer costs an average of $5,000 and if all that was spent on Mauriello’s race was what is listed on his 27-day post general election disclosure statement the only thing he could afford was one mailer. It’s not clear how many he sent in what was a rough and tumble Colonie campaign season but it was around 10. He was also running radio and television ads.

Instead, that disclosure states Mauriello gave the Colonie Republican Committee $2,550. The same disclosure says he ended the campaign with a balance of $4,549 left in his account.

He did not file the 11-day pre-general. By law, candidates and political parties are required to file disclosure statements at the specified intervals if the entity has raised or spent  – or are expected to raise or spend – more than $1,000.

Neither Mahan nor Mauriello filed disclosures leading up to the primaries because there was only a write in campaign for the Green Party.

In Mahan’s filings, her biggest contribution came in the form of a $10,500 loan on behalf of her husband Joseph.

Expenses of note in the last filing include $27,390 to Relentless Awareness, a public relations firm out of Albany, for literature; and $11,486 to Spectrum Reach, the advertising arm of Spectrum Cable, for television ads.

Neither the Colonie Democratic nor the Republican party committees filed a 27-day post-general filing.

The Republicans, in its 11-day pre-general campaign account, claimed to have raised nearly $21,000 and spent nearly $8,000. Contributions of note include $9,900 by Town Board member David Green and $2,000 by Town Board candidate Mark Mitchell. The largest expenses were $2,184 to Blu Stone Bistro for a fundraiser and $2,000 to Social Driven Media, a Long Island based advertising firm specializing in social media.

Contributions to the Republican housekeeping account include $1,000 donations from a number of town candidates including Julie Gansle, who won the clerk’s race, David Green, Christine Badger, who lost a race for Town Board, and Mauriello.

Town Democrats, on the other hand, only claim to have raised $1,050 and spent $1,850 in its 11-day pre-general filing. The party started the year with a little more than $8,000, according to the January filing, and raised nearly $12,000 through the July financial filing.

In the race for the open town clerk seat, the next clerk, Republican Julie Gansle, raised just over $4,100 and spent $3,900 according to the 27-day post-general financial and her opponent, Democrat Alison McLean, an Albany County legislator, raised about $12,000 and spent nearly $8,000.

SPOTTED: Colonie girls hold off Bethlehem for a 53-48 win

HEALTH and FITNESS: The five lamest excuses to avoid exercise